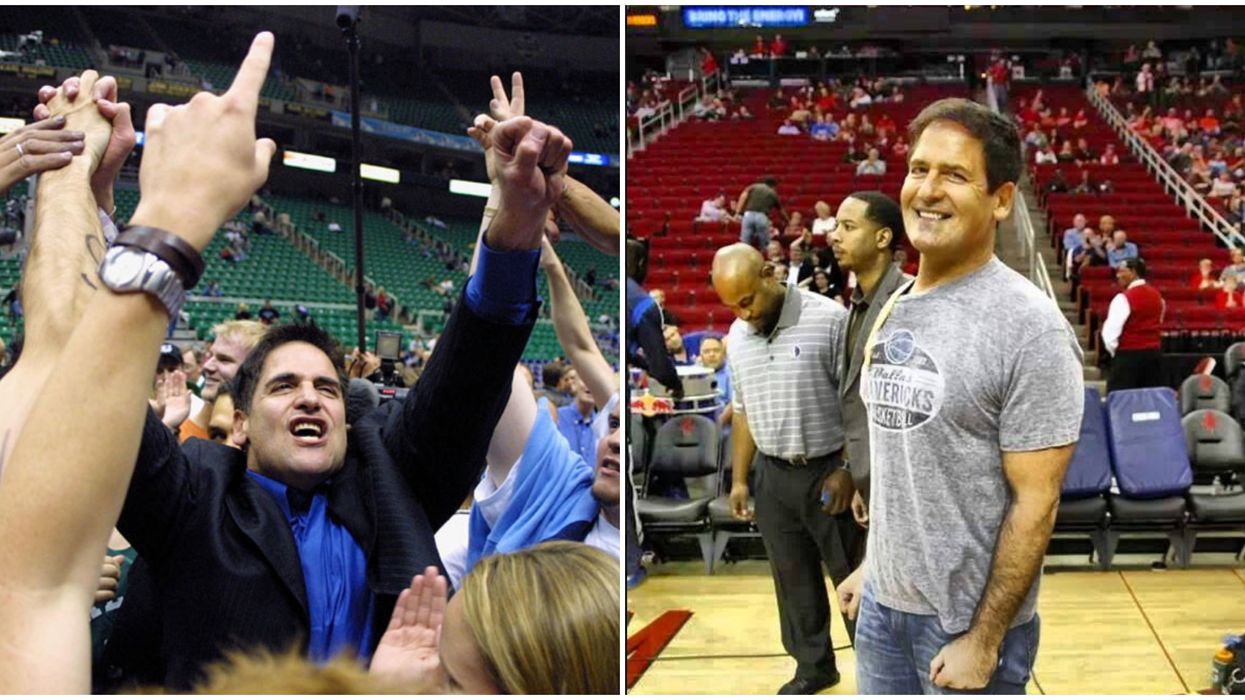 A local billionaire willingly steps up to help save our community. And he doesn’t wear a cape. He is the owner of the NBA team, the Dallas Mavericks. Once again, Dallas' Mark Cuban stands out as a true leader and continues to make a difference in our large community during times of crisis.

As local businesses shut their doors amid the recent pandemic, they are losing foot traffic and potentially worse, they're facing losing their businesses altogether.

And that’s when local resident Mark Cuban swoops in and starts to save the day.

After the announcement that the NBA is postponing the season due to the coronavirus outbreak, Cuban stated that he agreed to continue to pay the staff at the American Airlines Center for the six games they will miss.

He also agreed to fully reimburse any employee (amongst any of his companies) who buys from local and independent shops who are losing customers during this time (includes lunches, coffees, and teas).

This initiative was first tweeted by CivicScience to support local businesses suffering during the current crisis. Cuban loved the idea so much, he immediately re-tweeted and released a PR statement confirming that he’s in too.

The community has a responsibility to practice social distancing and the economy will no doubt feel the effects.

As some people claim that the media is taking things a little too far, Cuban has reiterated the seriousness of the outbreak and has cautioned people to heed the warnings of the experts.

A tip of the hat to our current Dallas community and a gesture of massive respect for our part-time and hourly workers during a time of crisis.

Mark Cuban continues to be a powerful local example of how people of influence can be role models in their communities. Spreading awareness and urgency about a cause is just as important as using personal resources to help the community.

Stay safe during these trying times, Texas, and make sure you listen to the advice of the scientific experts to know how to stay clean and healthy.