He said business owners should not go to jail. 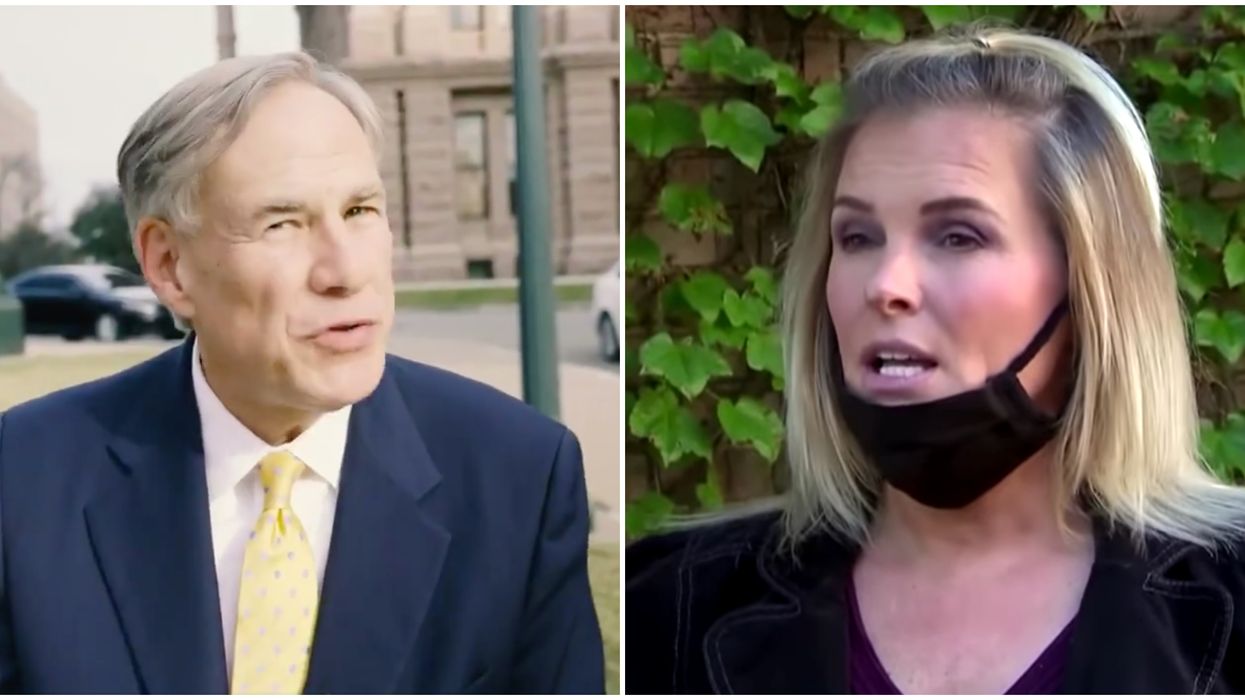 Texas Governor Greg Abbott announced on Monday, May 5 that hair and nail salons will be able to reopen come Friday, May 8. Though, for Dallas salon owner Shelley Luther, this was apparently not early enough. Luther kept her salon open for seven days despite shutdown orders telling her to remain closed and has since been put in jail by a Dallas judge. Abbott does not agree with this sentence and has since eliminated the ability to do so.

Since Abbott received word that Luther was put in jail for seven days after not obeying shutdown orders, he has taken to social media to discuss the matter on two separate occasions.

One on Wednesday, May 6, where he shared his and another city official's statements on the matter, and another this morning.

As of this morning, Abbott has eliminated jail for order violations, which supersedes local orders.

Luther was sent to jail yesterday, just two days before salons are able to reopen. Her time in jail will now surpass the date at which her salon could reopen.

Abbott tweeted this morning, "Throwing Texans in jail whose biz's shut down through no fault of their own is wrong."

"I am eliminating jail for violating an order, retroactive to April 2, superseding local orders," he declared. "Criminals shouldn’t be released to prevent COVID-19 just to put business owners in their place."

See the statements from @TXAG and me on the jailing of Dallas Salon Owner Shelley Luther. https://t.co/wyOOllGXgj
— Greg Abbott (@Greg Abbott)1588787283.0

Abbott tweeted his statement, as well as Attorney General Ken Paxton's, on the jailing of Luther yesterday, where he and Paxton explained their thoughts on the situation.

"Compliance with executive orders during this pandemic is important to ensure public safety; however, surely there are less restrictive means to achieving that goal than jailing a Texas mother," said Abbott in his statement.

Paxton said in his statement that the trial judge should "release Ms. Luther immediately."

It is unclear whether Luther has been released from jail yet since Abbott's statement this morning.

Though now that he's eliminated jail for order violations and with only a seven-day sentence, it's only a matter of time before she is back home with her kids.