Someone get this man a sandwich! 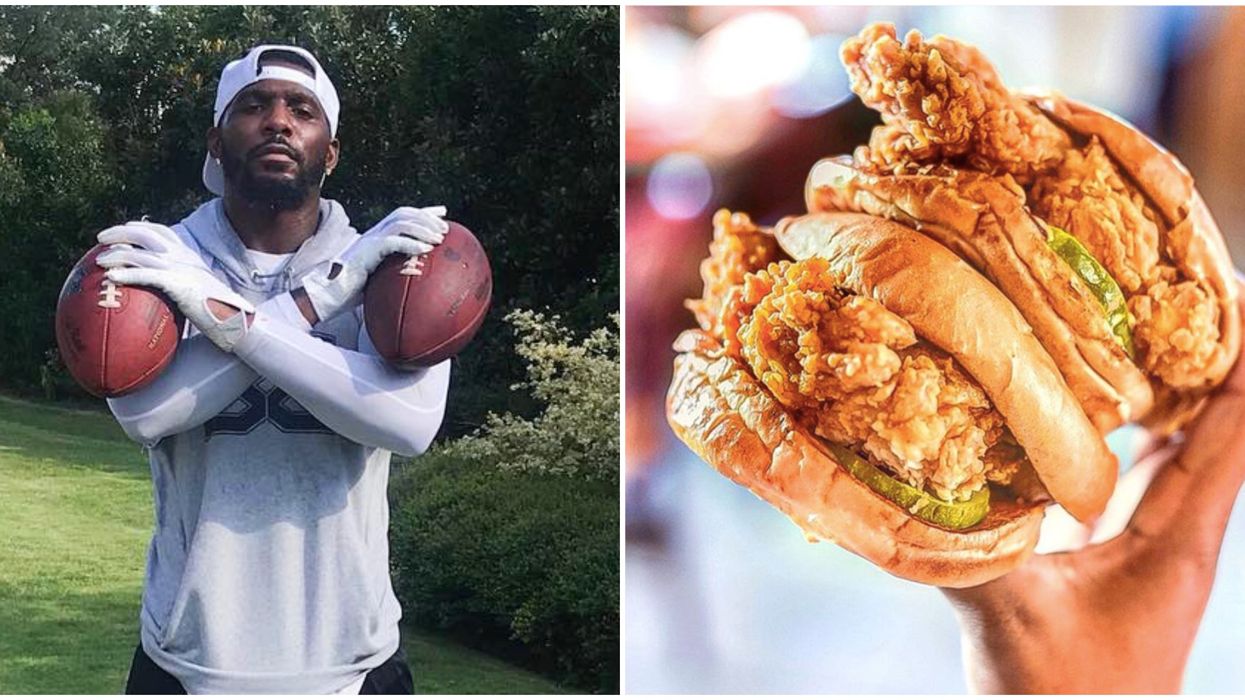 The iconic Popeye's chicken sandwich seems to be taking over the world. So much so that Popeyes locations are selling out like crazy. Some customers are even sharing that they waited over 30 minutes for a taste, just to be told that they were sold out. And to prove that no one is safe, former Dallas Cowboy Dez Bryant tweeted last night about his frustration over not being able to get the ever famous sandwich.

The football star went to five different Popeyes joints with no luck. Once Bryant claimed to have given up, former St. Louis Rams player Ty Hill sent him a few words of encouragement. Hill said that he too wasn't able to get his hands on the popular food but they shouldn't give up in their pursuit of chicken sandwich goodness.

Popeye's is said to be sold out everywhere and but they promise to bring the sandwich back soon and maybe Bryant will have better luck attaining the viral sandwich this next time around.

There is no official return date for the sandwich but it seems like the entire world is holding their breath and waiting in line already. In the meantime, there are plenty of chicken sandwiches in the sea to try.

As for Bryant, there has been no word on whether he is returning to football this season after suffering an injury last year. Earlier this year he tweeted saying he has no interest in playing football at the moment and he is taking care of himself.