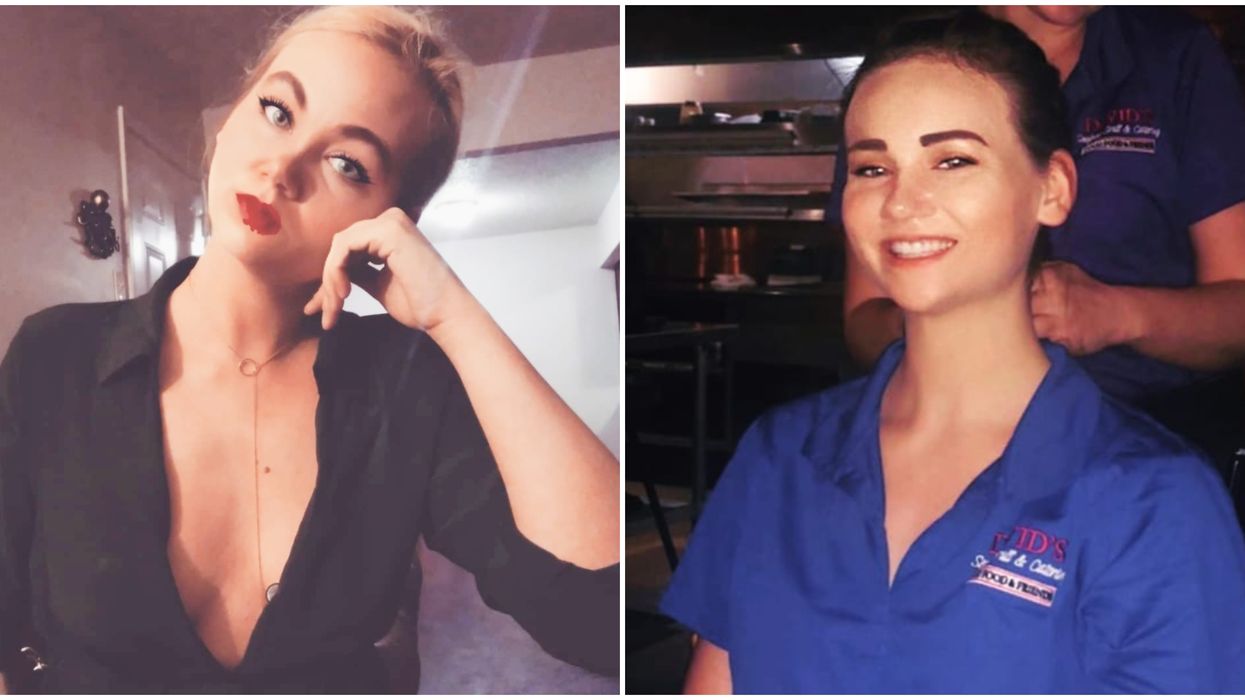 Due to the current pandemic, many service industry workers have temporarily or permanently lost their jobs. This is just one of many side effects COVID-19 has had on our world, and it's one that can't be ignored. This, among other reasons, has inspired Dallas service industry workers who were laid off to raise money for those who are also struggling in their community, but not in the way you'd expect.

A Dallas trio has started an initiative known as "Nudes for Industry Babes and Dudes," which will raise money by, well, selling nudes.

Katherine Doolittle, a former bartender who worked at Deep Ellum’s Ebb & Flow, plus two friends she enlisted, will be donating the money raised for those in their community who are struggling financially right now.

“For those who don't know, most of us at the front of the house, (servers/bartenders) live day to day off tips from our patrons,” Doolittle said in a public Facebook post announcing the initiative. “Most have/had no savings and no idea our establishments would be shut down, leaving us with ZERO income. That blows.”

Doolittle says she was inspired by Kaylen Ward, the twitter sensation that raised money for those affected by the Australia wildfires by selling her own nudes.

“If that Australian lady can raise 10 million dollars for her cause, then I see no reason why we can't pull together and raise a few grand for our drink slinger band of misfits,” she said.

Details are still being worked out as to where the photos will be sold, likely on a platform such as OnlyFans.

Once the photos are uploaded, they're hoping to charge $20 per person for access to the album, Eater Dallas reported. If all goes well, they could end up with hundreds to donate to those in need.

Not only are Doolittle and her two friends aiding Nudes for Industry Babes and Dudes, but a couple of local photographers are also donating their skills to the cause

Whether or not you've been affected directly by the virus it's inspiring to see people like her take action.

Even after being laid off, she's still thinking of others.

Nudes for Industry Babes and Dudes will reportedly be going live this week — stay tuned to Doolittle’s Instagram for the info.

“When this drops, share it like it's hot,” Doolittle asked. “The only way this will be monetarily beneficial for more than a few people is if it goes viral.”