The National Weather Service is warning that Texans might actually see snow this weekend. 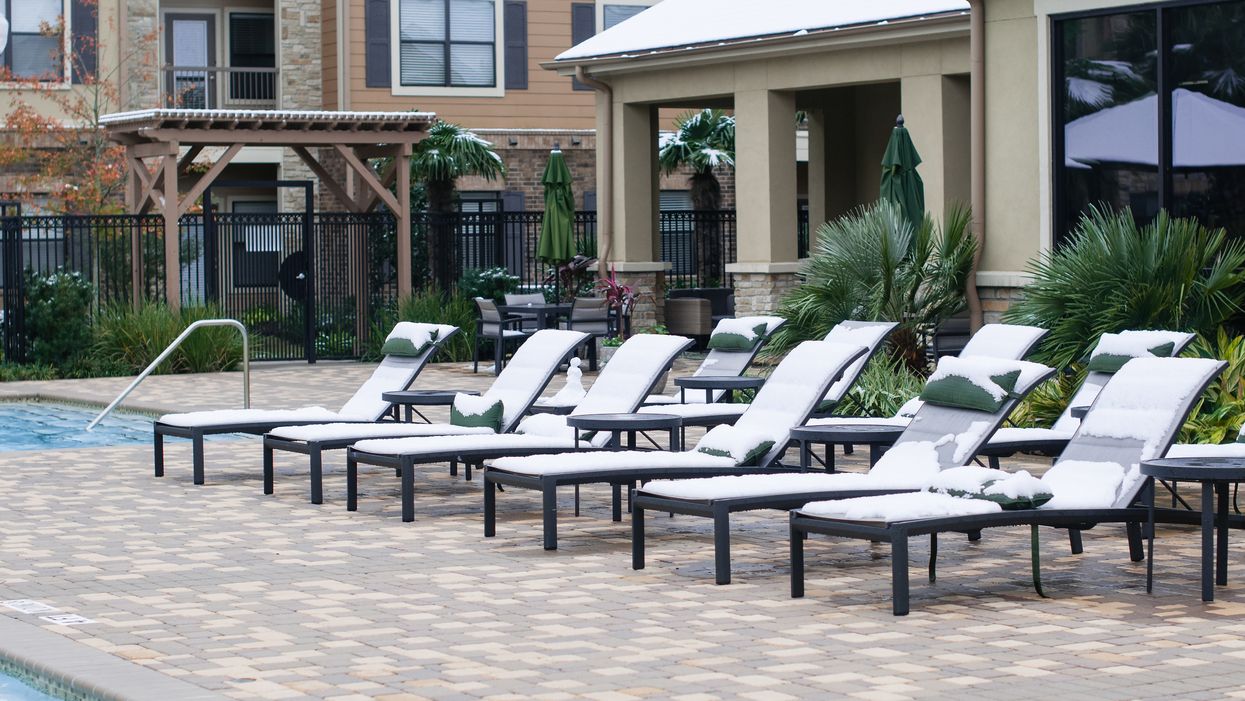 While this doesn't mean you might actually get a white Christmas, parts of Texas are in store for a wintery weekend.  A winter storm is likely damper any holiday plans you might have this weekend.

The National Service is warning that the Texas Panhandle, as well as parts of North Texas, might actually see snow this weekend. Due to what is being called Winter Storm Diego, many Texans will be affected by inclement weather over the next several days. Traveling first through California and Arizona, the weather is anticipated to cause damage and loss of power in the Southwest before making its way to Texas.

The storm is also predicted to cause flash flooding in parts of South Texas including Houston.

Reaching Texas Thursday night, it will first bring snow and, as it gets farther south, snow will turn to rain. The  Panhandles is going to be hit the hardest with cities like Amarillo seeing up to six inches of snow.

The poor weather is expected to last from Thursday night well into Saturday. There might also be freezing rain.

The areas most likely to be affected are Denton and Collin counties. And cities like Gainsville, Graham, and Paris will look a lot whiter starting Saturday. It is unlikely that the snow will make it as far as Dallas which is predicted to get between 2 and 4 inches of rain. Although the snow is not expected to accumulate in North Texas, this could affect driving conditions so plan your weekend accordingly.

Although some years, of course, snow does make its way as far as Dallas, this is typically in colder months like January and February.

The biggest snowfall on record for Dallas was in February 2010 where the city saw over 11 inches of snow. The last time Dallas saw even close to that much was almost 50 years ago in 1964.