He was even seen getting a tattoo! 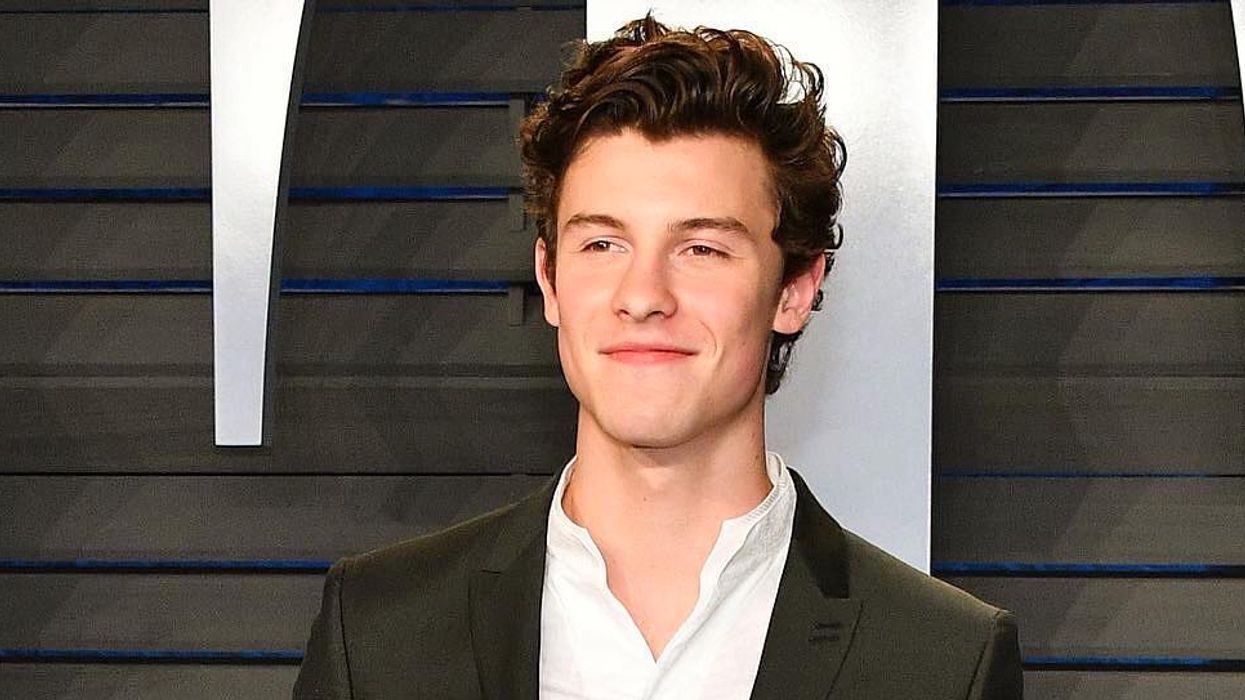 Shawn Mendes will be taking the stage in Dallas tonight, July 22, at the American Airlines Center but it looks like he took some time to relax in DFW before the big show. The Canadian singer got a tattoo of a butterfly while he was in town yesterday that was reportedly drawn by one of his fans. The singer has since been spotted roaming town, including the Highland Park area.

The tattoo he got in the big city on Sunday night is a beautiful floral butterfly and what a better place to get this tat than in Texas where the Monarch butterfly is the state insect? Mendes also took the time to practice some self-care and was spotted outside a local workout class. Twitter became swamped with pictures of the singer walking around the city and he seemed more than happy to hang out and take photos with Dallas fans. Mendes posted a pics of his morning coffee a few hours ago on his Instagram and seems to be enjoying Dallas very much.

Mendes is set to hit the American Airlines Center stage at around 7:30 tonight so there is still a chance you might see him roaming around the city before then. Tickets to the show run at about $90 and work their way up depending on how close you'd like to be to the singer. Seats are almost sold out, so if you want to grab a pair super last minute, do it now!

Recently the singer has been romantically linked to Camilla Cabello, which is honestly no surprise since they have been friends for a while now and they just released a very saucy song and music video together. The song, "Señorita", is part of the setlist for his current tour and he is expected to play it tonight.

After Dallas, Shawn Mendes is set to perform in San Antonio where we're sure he'll be happy to greet fans just like he did here in DFW.

Though you may have missed meeting Shawn while he having a blast exploring the streets of Dallas, you can still spot him tonight at the American Airlines Center. For tickets to tonight's show, you can visit the website here.