This is the end! 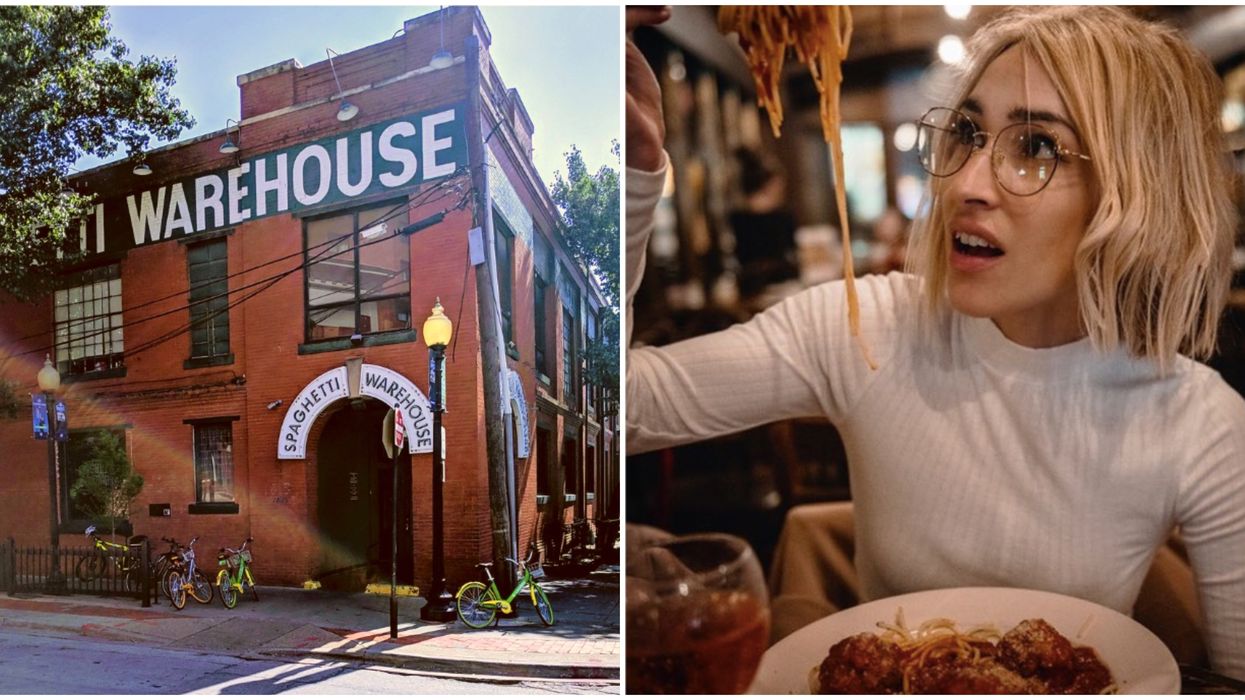 There are several staple restaurants in DFW. One of those iconic restaurants happens to be the Spaghetti Warehouse in downtown Dallas, which announced it would be closing after 47 years in the city.

The announcement was made on their Facebook page, where they thanked everyone for their seemingly endless years of visiting the food joint. Their last opened day will be October 20, 2019. With the news came a meltdown on Twitter. While some people are terribly sad, others are quite happy about the news.

Trying to give back to the community one last time, the company asked everyone to share their favorite memory on their post. They will pick a few winners who will receive $50 gift cards for their Arlington locations.

The restaurant opened its doors on February 4, 1973, for the first time. It attracted customers with is unique decore, even allowing customers to sit and eat in actual train carts. The restaurant chain tried several locations around the Mexteroplex, but Arlington seemed to be the one that worked the best.

I love seeing a collective meltdown of people on Facebook when the DMN announced the Spaghetti Warehouse in the Wes… https://t.co/Sv4IwaQHLp
— Prof. Provo Soak (@Prof. Provo Soak)1571072818.0

While some fans of the food chain are trying to soak in those last few moments that the food joint has, others are already wondering what new shop will take its place.

Rumors of the shop closing have been circling for years, but it never seemed like the fun times would end for this tasty spot. Their other Arlington location will have to suffice when we are looking to fill our spaghetti needs. But it will never be the same.

This mouthwatering restaurant might be closing soon but you can stop by this massive food festival coming to Dallas to get your fill of good food in replacement.