The Houston to Dallas commute has never been so short! 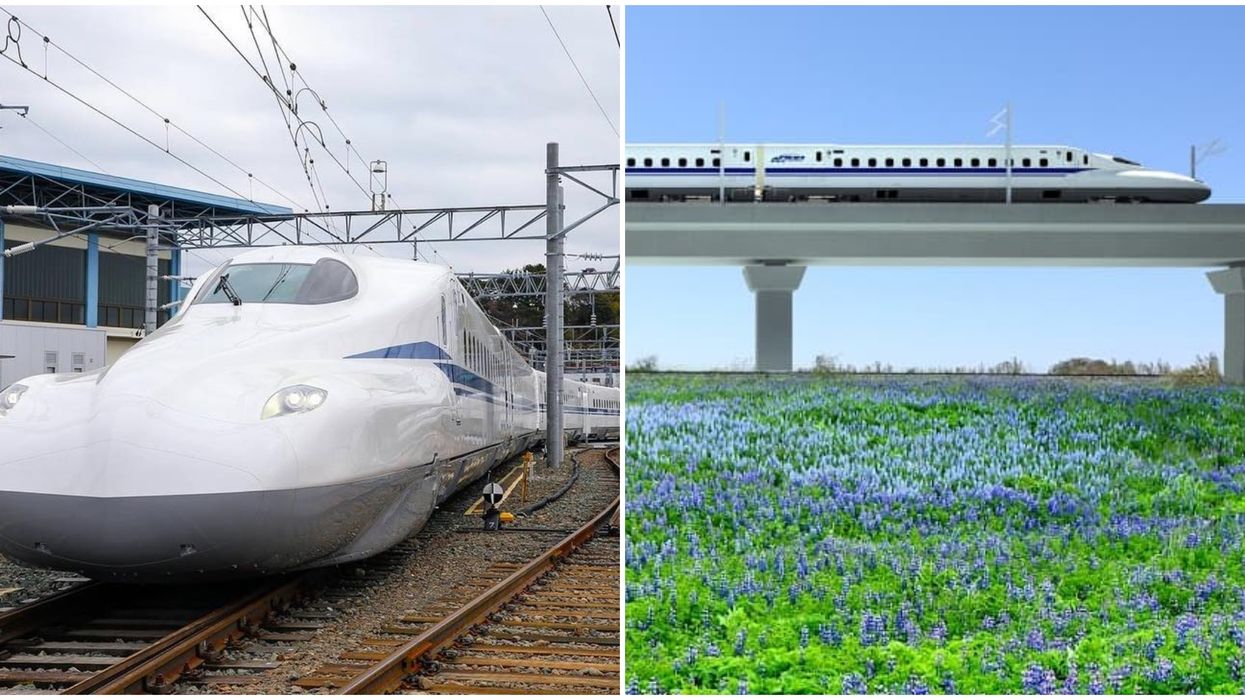 Many Texans across the state are excited about the arrival of a high-speed railway. The ultra-fast new train would cut down commuting times at an extraordinary rate, making traveling across Texas so much more doable. Texas Central's high-speed rail has been hitting some roadblocks as of late, but recent news reveals that it has won and overcome a 4-year court battle that was trying to stop the project. This brings the state one step closer to getting its long-awaited train.

In May 2020, the Thirteenth Court of Appeals of Texas ruled in favor of Texas Central, confirming that it's "both a railroad company and an interurban electric railway."

The legal issue arose four years ago when Leon County landowners whose land would be impacted by the railroad argued that Texas Central didn't have the right to use their land since it wasn't a real railroad company.

The press release continues saying the company planned its route in a way that was efficient, that would take the environment into consideration, and that would affect the fewest local property owners.

The CEO of Texas Central, Carlos Aguilar, stated in the press release that it will "continue moving forward with our permitting process and all of our other design, engineering and land acquisition efforts" now that it has overcome that long legal battle.

The commuter train will join together the two biggest cities in the state, cutting down the ride to under 90 minutes, with a stop in Brazos Valley.

Texas Central recently released a first look of what the interior will look like and it's absolutely Texas-sized.

You won't have to worry about getting a middle seat since there won't be any, just spacious rows of two seats. Get ready for plenty of legroom with nearly a whole foot more than typical airline seats.

Guests on the fast-paced train will get the best views of what Texas has to offer with large train windows and plenty of space to gaze out of them on your under 1.5-hour journey.

The high-speed railway also plans to create over 17,000 new jobs during its long construction, according to ABC.

Though the project may not be fully completed and ready for passenger use for many years, Texas has incredible potential to become more accessible and easier to travel across.