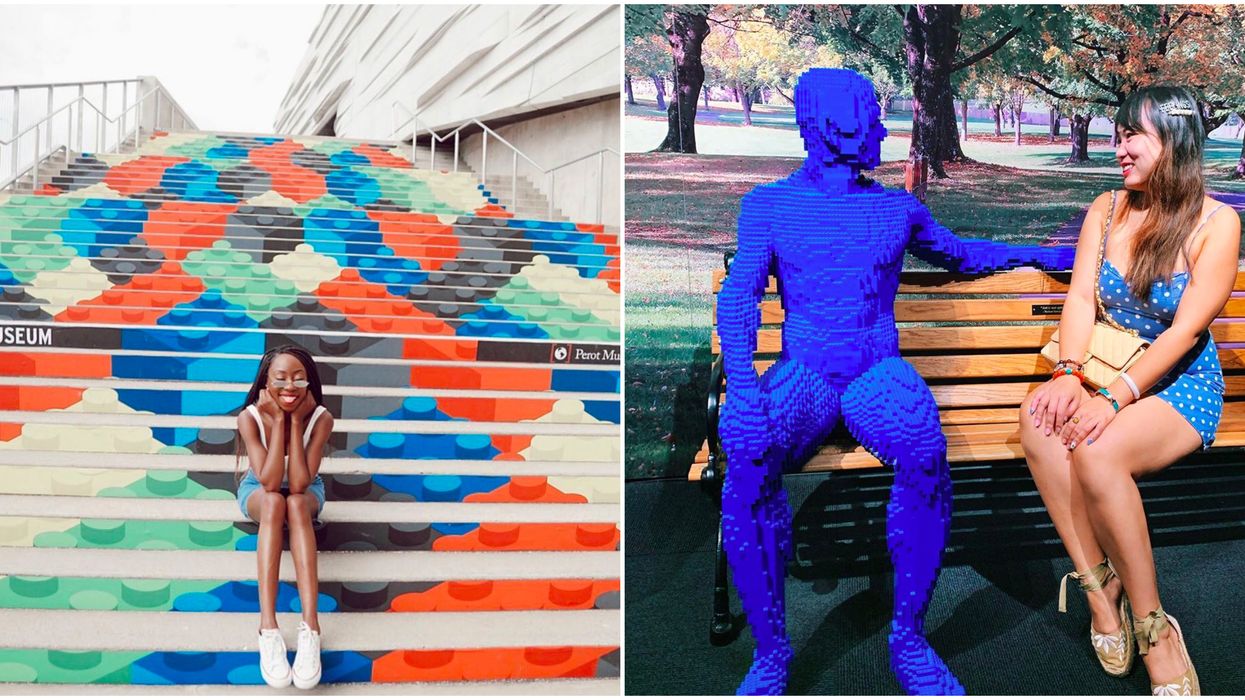 We love any chance we get to feel like we're kids again. One of the greatest things from our childhood was probably Legos. Earlier this summer, the Perot Museum of Nature and Science opened the Art Of The Brick exhibit which explores Legos in a completely new way. The exhibit is so fun and interactive that the Perot has announced an extension to the exhibit. Originally, the fun was supposed to end on August 18th but due to popular demand, the exhibit will now run until September 2nd.

The Art of The Brick features tons of amazing displays and some of the largest sculptures made from Legos. Since its debut, the exhibit has gained popularity because of things like their Lego wall where you can have some fun by creating a work of art yourself.

Some of these massive Lego sculptures go beyond your wildest dreams, having up to 20,000 Legos. There are play areas that are for people of all ages and demonstrations that show visitors how much engineer work went behind making the massive works of art. A crowd favorite has been the bench sculptures where you become part of the art itself by sitting next to life-sized Lego humans - but don't worry, they don't move.

This super interactive exhibit is located in the Perot Museum of Nature and Science 2201 N Field St, Dallas, TX 75201. For more information on the exhibit, you can visit their website here.

Art Of The Brick

Why you need to go: The Perot Museum has announced that their Art of The Brick Exhibit will now run until September 2nd. The exhibit has tons of massive Lego sculptures and interactive features.