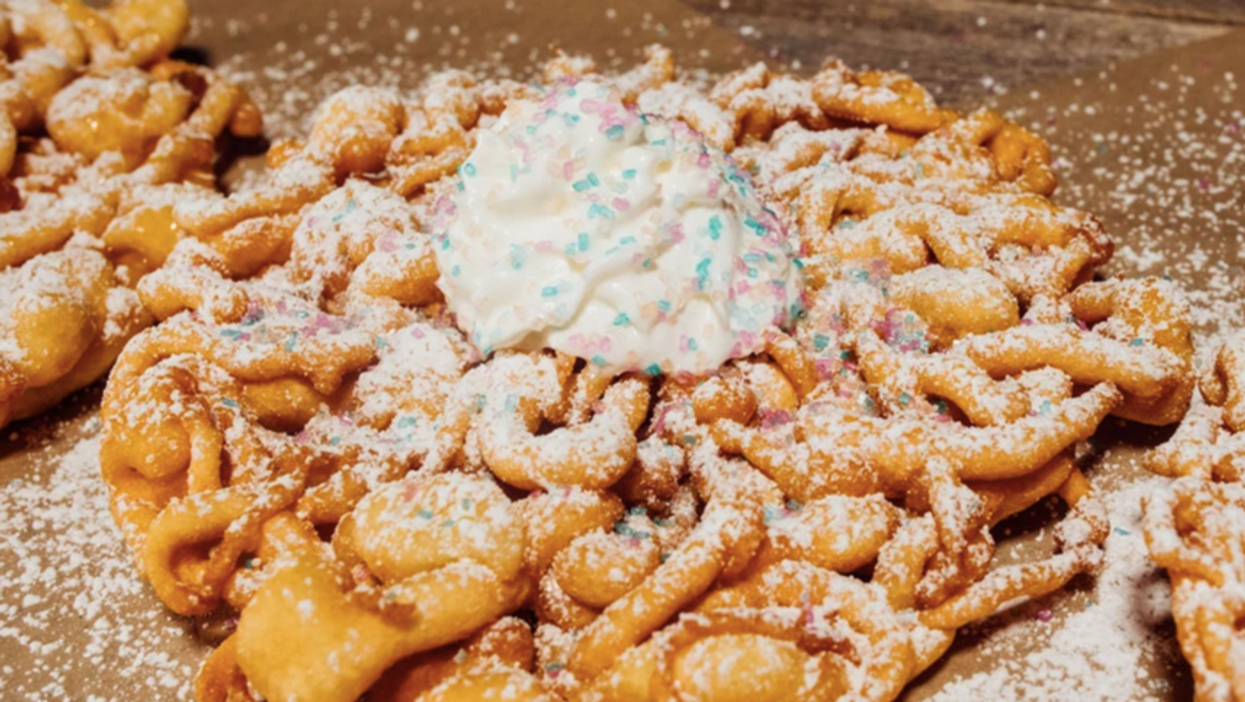 Some of us go to the fair for one thing only: the food. If you are one of these people then we have good news, no more waiting for the yearly fair to enjoy your favorite foods - a new Texas pop-up restaurant serves fair food all year around.

Fletch is the newest pop-up restaurant to hit Dallas. The company was started by Vic and Jace Fletcher whos grandfather, Niel Fletcher introduced fried foods to the Texas State Fair.

Fletch sets out to make state fair favorite such as funnel cakes and fried foods on a stick but in a healthier manner. The girls have reinvented some of their grandfather's recipes to give them a more modern take.

Some of their featured food on a stick include classic franks, ham, turkey and cheese  - all, of course, are deep fried. They also bring a funnel cake bar which will allow people to chose their own toppings such as powdered sugar,  melted Belgian chocolate, and salted caramel drizzle. And as if all of those things aren't enough, Fletchers also offers stuff jalapeños.

Fletch will also offer a variety of sauces. They have traditional sauces like Texas Honey BBQ but they also carry their won special Fletcher sauce.

The pop-ups are scheduled on their website so you'll always know where to find them. They also offer catering services and they have events where you can learn how to fry food yourself. They will also be popping up at festivals all around Texas.

According to their website, Vic Fletcher has worked for more than 35 years on fried foods at Texas festivals. She has also written a book on how to perfectly cater an event. Jace Fletcher is in charge of making the food as healthy as they can.

Fletch is having a launch party March 4 at the Rustic located on 3656 Howell St, Dallas. Festivities start at 5 p.m. and make sure to get there early. The company is giving out 100 free sticks.

After that Fletch will be at the Irish Festival at Fair Park in Dallas. If you can't make it to either of these events you can check out their full line up on their website.