The more Levy's, the merrier! 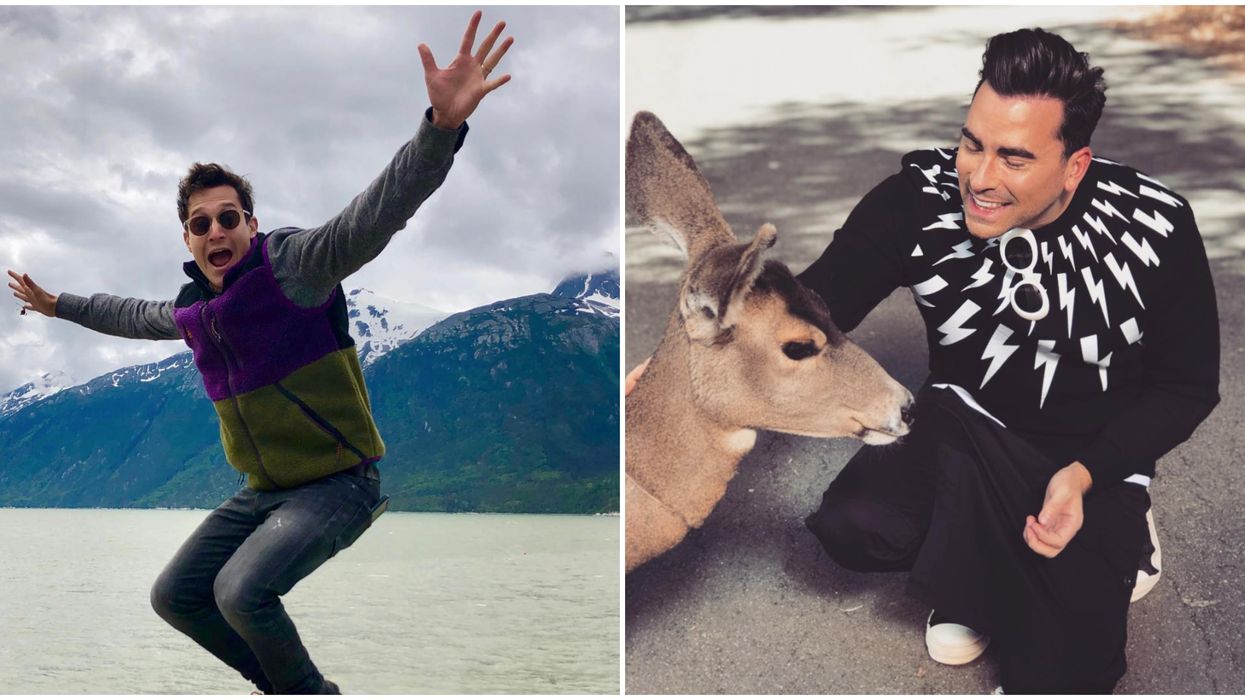 The first Levy on the list is the American Dan Levy, who was born on March 19, 1981, in Stamford, Connecticut. He joined an improv group called the Half Pint Players at a young age and began performing as a comedian while he attended Emerson College in Boston.

The American funnyman has had a very successful career, performing on shows like MTV Spring Break, Your Face Or Mine, and IHaveToGoInAMinuteShow, just to name a few.

This Levy is married to actress Rachel Specter, and their wedding was even officiated by his good friend, John Mulaney back in 2014, the married couple has two children and lives in the sunny city of Los Angeles, California.

From the sounds of things, Dan Levy the comedian lives a pretty good life, but as it turns out, there's another famous man with the same name who's equally deserving of some recognition — Dan Levy, the Canadian actor and creator of Schitt's Creek.

The second Dan Levy was born on August 9, 1983, in Toronto, Ontario. He's the son of famous actor Eugene Levy and screenwriter Deborah Divine, so fame was basically injected into his bloodstream at birth.

Canadian Levy's career began when he was chosen as one of the seven original hosts of the hit series MTV Live, and appeared on several other shows for the network.

Levy eventually teamed up with his father to co-create the popular series Schitt's Creek, which is coming to an end after six very successful seasons.

You can catch Canada's Dan Levy along with his father and younger sister, Sarah Levy in the season premiere of his hit show on Tuesday, January 7.

Since the record-breaking jackpot of prizes wasn't won on June 18, the next Lotto Max draw will be offering up a total of $140 million.