Did your favourite make the cut? 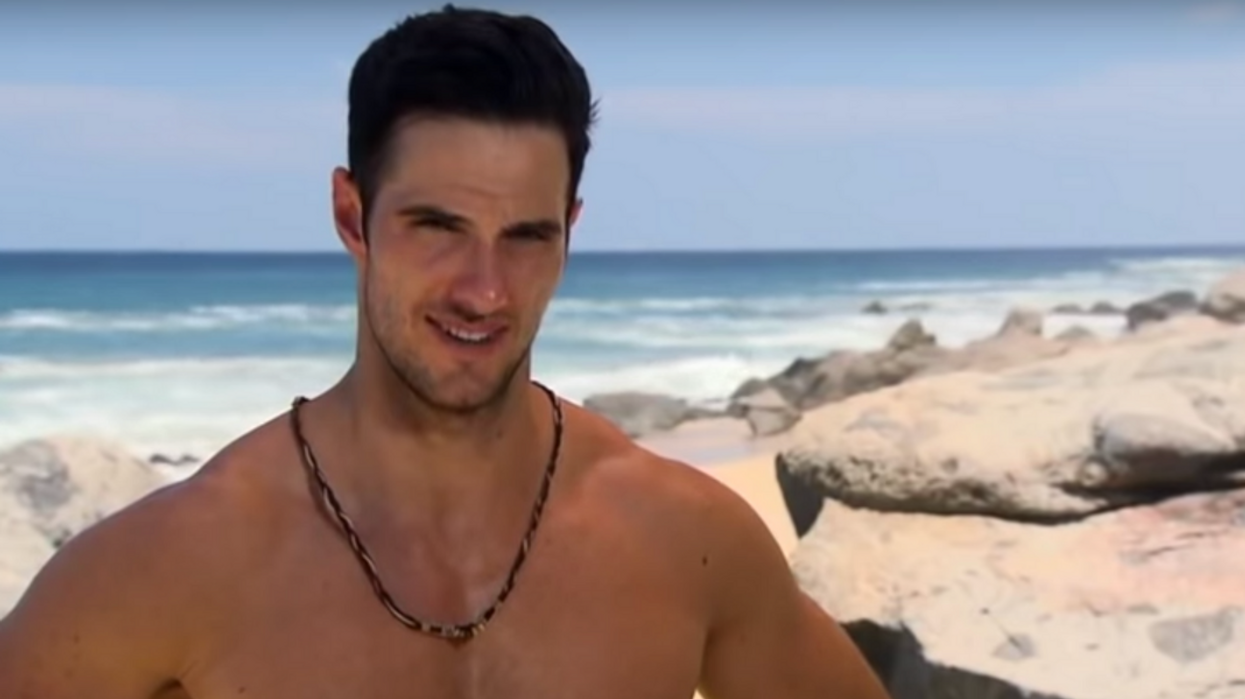 Daniel is a personal trainer for Vancouver who's getting a third chance at love! He was originally on season 12 of The Bachelorette and ran into some trouble when he put his bromance with Chad before finding love. He's also not new to Bachelor in Paradise. He appeared on season 3 of the spinoff show back in 2017. He was eliminated in week 4 both times!

ABC announced his casting as:

"The Canadian with a passion for working out left JoJo Fletcher's Bachelorette season in tears because he didn't feel the Bachelorette appreciated his dynamic personality. Now he gets to show the women of Paradise just what it means to be Daniel and hopefully capture one of their hearts. Daniel found himself to be pretty much the only person on "Team Chad" among the bachelors and it wasn't always easy. Hopefully, Daniel will focus more on romance than bromance in Paradise."

Maybe this years cast will be able to appreciate, "his dynamic personality" and help him on his pursuit.

ABC has said that this season will, "feature shocking twists, surprises, unexpected guests and some of the most unlikely relationships in Bachelor history."

We can't wait to see what Paradise has in store for Daniel this season!