Datsik stepped out of the spotlight 18 months ago. 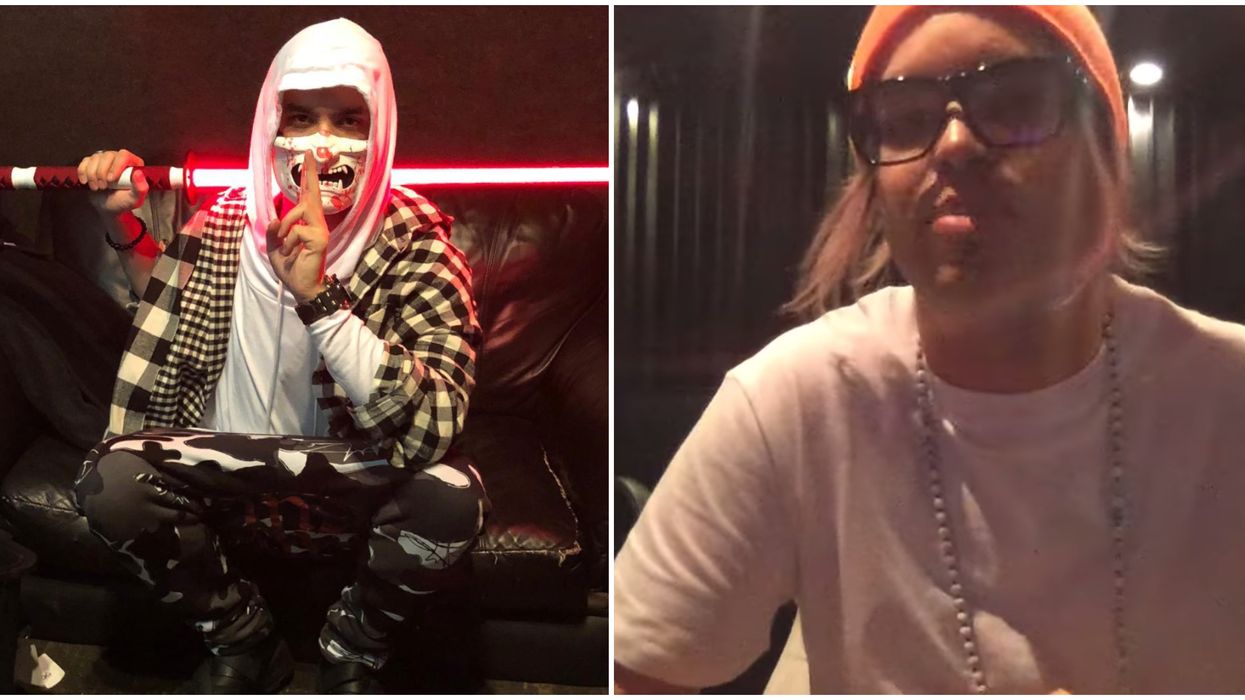 If you've ever been to a rave or have even just seen videos from the events, you probably know just how tight-knit the EDM community can be, which is exactly why it's such a big deal when a scandal breaks out. If you think back to 18 months ago, you may remember when Datsik, a fairly big name in the EDM world, was suddenly facing an abundance of sexual assault allegations from young women who had attended his shows. The accusations caused Datsik to step out of the spotlight, but it looks as though he might be back. Datsik's comeback video included an apology but fans aren't satisfied with it.

On November 5, the Kelowna born DJ took to his Facebook page, which is home to approximately 1.2 million fans, to make a video that would give an update as to what he's been doing over the past year and a half, as well as address the allegations that have been put out against him.

In the video, Datsik revealed that he's been going to therapy to help deal with his anxiety and depression, which according to him, were a major catalyst for his "poor behaviour and reckless lifestyle".

"Only by first understanding a problem are you truly able to fix it, so I’ve been using this past year and a half to do some major soul searching, and to figure out how I can better myself, and make smarter lifestyle choices moving forward," the DJ said in his video. "It is a lifestyle that I am no longer practicing and one that I have worked hard to overcome."

Although some people are happy to see Datsik return to social media, a lot of people are unimpressed with his apology, and how he refuses to acknowledge his victims and the pain he caused them.

just watching datsik's non-apology, in which he spares not a single word to address his victims or acknowledge anyone but himself.
— Eprom 🌹 (@Eprom 🌹)1572991470.0

Anyone else see Datsik press release? blames it on depression and anxiety but doesn't even address what really happ… https://t.co/mVVhs4Shah
— autografmusic (@autografmusic)1572992577.0

"just watching datsik's non-apology, in which he spares not a single word to address his victims or acknowledge anyone but himself," one person tweeted. "Anyone else see Datsik press release? blames it on depression and anxiety but doesn't even address what really happened. This is not what dance music is about," added another.

This isn't the first Canadian artist to face allegations of this kind - Hedley frontman Jacob Hoggard also has an on-going sexual assault case, which he will stand trial for in 2021.

Although several allegations have been brought forward, no charges have been laid against Datsik yet. You can watch the DJ's full apology video below.

Thing are a bit more tricky for families.