It wasn't even for the vlog. 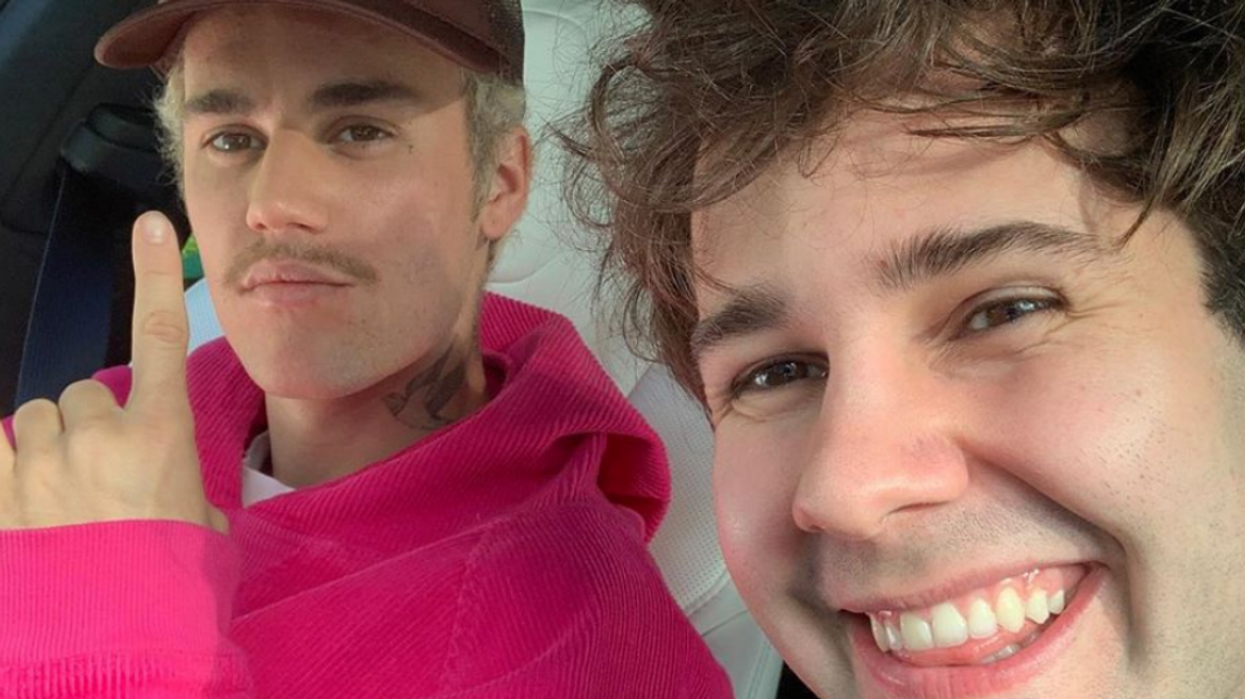 One of YouTube’s biggest creators made his first appearance on The Tonight Show Starring Jimmy Fallon. He happened to reveal some interesting information about a certain Canadian artist. David Dobrik and Justin Bieber’s first meeting apparently included a few tickles in the club and it wasn’t even for the vlog.

Bieber had recently been featured on the vlogger’s channel where the two surprised UCLA students and Fallon was curious about how the collab came to be.

Dobrik has had some pretty radical moments documented on his channel, including surprising friends and fans with new cars, electronics, and wads of cash.

However, the tables were turned when he entered the Doheny Room, a club in Hollywood, where the “Yummy” singer also happened to be.

“I saw him at the club and one of his friends was like, ‘You’re gonna meet Justin,’” the 23-year-old relayed.

His track record of meeting celebs like Kylie Jenner apparently didn’t exactly help his nerves though, “...everyone knows Justin Bieber, right? Like, everyone grew up or at least, I grew up listening to his music. I know all about him I was so nervous.”

According to Dobrik, the two introduced themselves which lead to the “Despacito” singer walking past him in the club, reaching over to tickle his waist and saying, “Tickle, Tickle.”

Dobrik reported to the late-night host that he couldn’t have been more grateful for the “best icebreaker.”

The YouTube video that later came out on the influencer’s channel titled “SURPRISING PEOPLE WITH JUSTIN BIEBER!!” has racked up nearly 14.5 million views since it was posted on January 11.