It premieres on May 8! 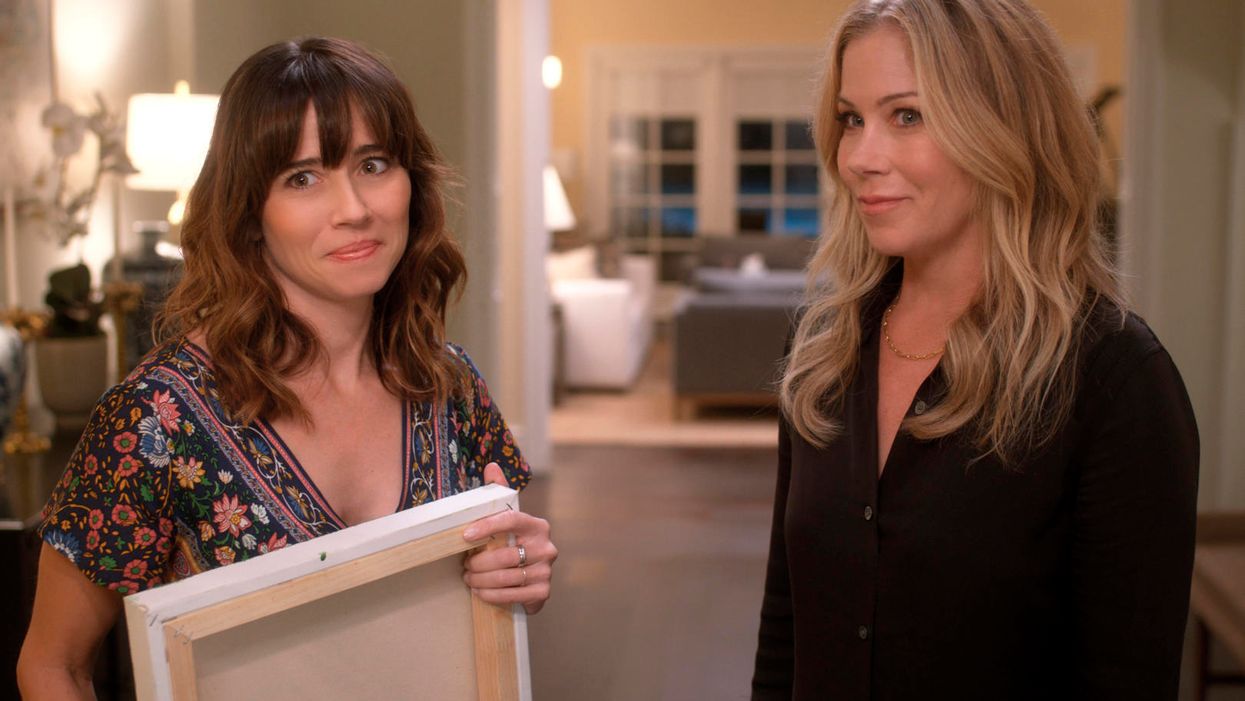 Looks like the truth will come to light. The Dead to Me season 2 trailer just dropped and it looks like Jen and Judy are about to get themselves into even more mischievous trouble. The theme of "ride or die, no matter the lie" will have viewers on the edge of their seats.

Christina Applegate plays Jen Harding, a recently widowed woman who goes on a quest to find the murderer of her husband who was killed in a hit and run.

Applegate stars opposite Linda Cardellini who plays Judy Hale, a woman who recently lost her own husband to a heart attack, and who meets Jen in a grief support group.

In season one, the two become close pals bonding over their shared struggles, with a shocking plot twist. Jen has no idea that Judy is her husband's killer.

However, it seems like season two is about to get a lot messier.

The trailer sees Jen and Judy trying to figure out how to get rid of a dead body, referencing the season one finale.

"The FBI are good at connecting dots," Jen says. "And we are the f***ing dots." Shortly after, she returns home to a message spraypainted on her garage that reads, "I know what you did".

A frantic Jen proclaims that she's lying to her son, and to everyone, all the time with Judy adding, "You don't have to lie to me."

After transitional clips between drinking and partying, the two gal pals end up embracing as they cry into each other's arms.

Yet the trailer ends on a high note, showing an emotional moment as Judy shares that she made pie and Jen says she's on a diet because she gained 10 pounds in the summer.

The first season was well-received by viewers, earning an 8.1/10 on IMDb, and 94% audience score on Rotten Tomatoes.

You can catch season two of Dead to Me when it premieres on Netflix on May 8.

The Canadian kindness of Seth Rogen is shining through once again. The Vancouver-born actor appeared on 'Conan' before the show ends this week, helping Conan O'Brien figure out what exactly to do with the talk show host's newfound downtime.