Demi Lovato celebrates "6 months" sober over the weekend by playing with dogs, eating cake and getting a tattoo. 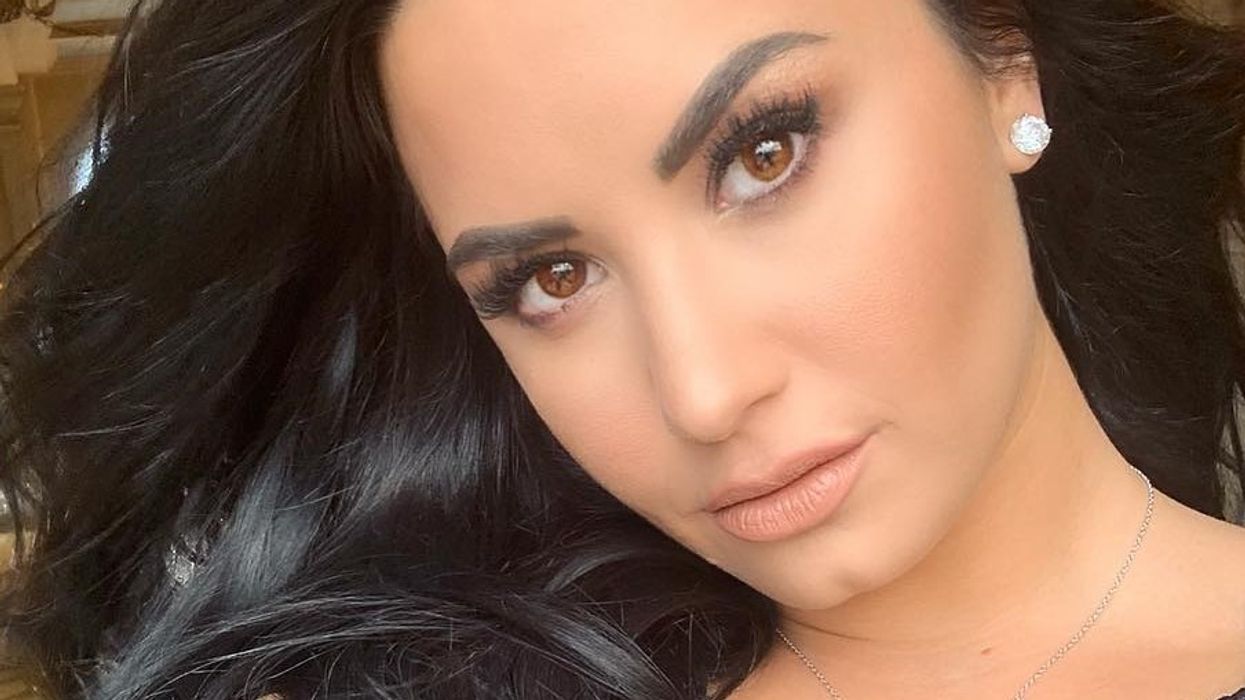 Demi Lovato is a cherished treasure to many millennials. From Sonny with a Chance to Camp Rock, Lovato has been a constant in many of our lives throughout childhood. So, when she was nearly taken away from us after a relapse into drug use, fans across the world were devastated. Since then, Demi has gotten sober and she celebrated six months of sobriety over the weekend.

Last July, Demi suffered a drug overdose and was hospitalized for days. Since then, Demi has been released from hospital care, received rehabilitation and is working her way towards a better and healthier life.

On Saturday, January 26, Demi shared a few photos celebrating her sobriety. The first photo she shared was of herself holding a "Six Months" chip. This chip is typically received when someone who is recovering from substance abuse has reached six months of sobriety. For Demi, it's been six months since her terrifying overdose.

On top of the photo are three praying emojis. We all know that religion and faith are really important to Lovato. It seems like rehabilitation, her support system and her faith has helped her since the incident back in July.

In a second photo posted to social media, Demi celebrated being six months sober by eating an adorably decorated slice of cake. The confetti cake iced in bubblegum blue icing has the number six spelled out on top in tiny chocolate chips. Along with the cake was a small card congratulating Demi on her sobriety.

READ ALSO: These Are All Of The Guys Demi Lovato Has Dated

It's clear that the cake and card were from Demi's team. On top of the image, Demi wrote, "BEST DAY EVER". We're so glad to see that Demi is celebrating this amazing accomplishment.

She spent the rest of her day at the Dog Cafe in Los Angeles playing with puppies. She was all smiles and laughs while a little pup attacked her face with kisses. The Dog Cafe is America's first dog cafe, where workers help facilitate the adoption of rescue dogs.

Later on, Lovato shared what looks like a new finger tattoo. The tattoo is of an outline of a rose by an artist named @winterstone. It looks like Lovato had a great weekend celebrating her achievement of being six months sober.

If you or someone you know is struggling with substance use, help is available. You can click here for resources regarding problematic substance use.