And she had something to say. 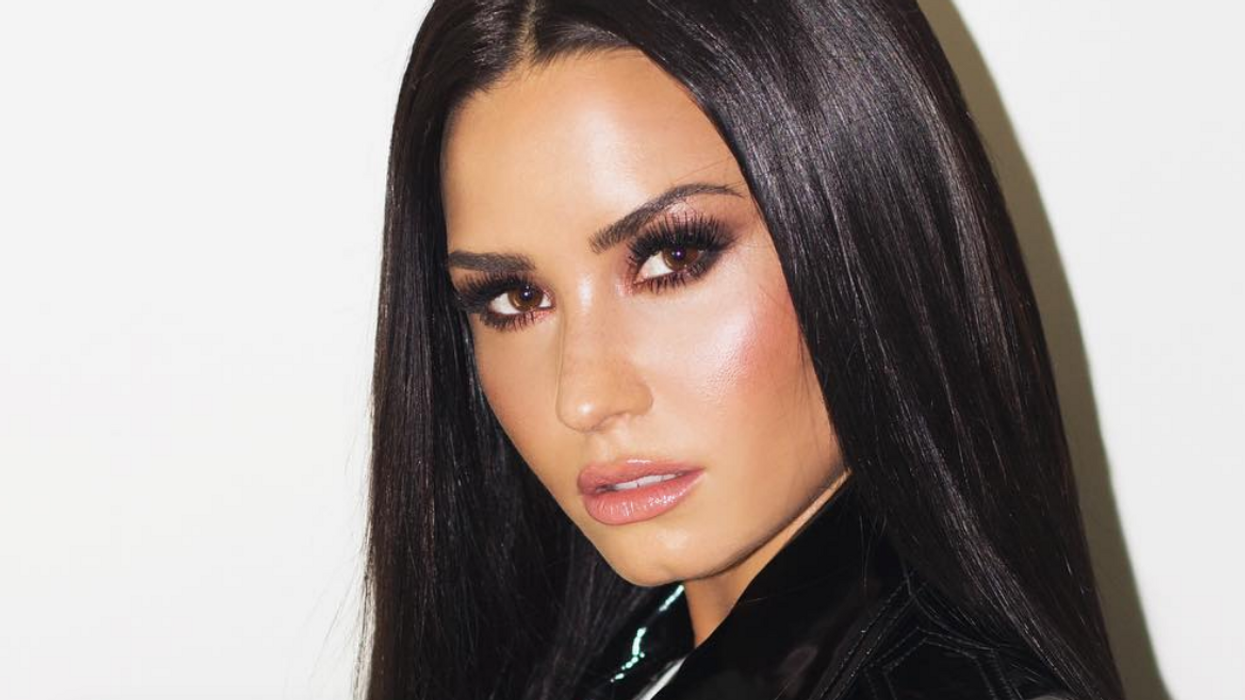 Demi Lovato is officially back on Instagram and ready to make a statement. Demi posted for the first time since her overdose on July 24th, and she definitely wanted to come back with a message for her fans. The picture also proves that she is out of rehab, but it's unsure if she is in outpatient treatment.

The caption of the photo reads, "I am so grateful to be home in time to vote! One vote can make a difference, so make sure your voice is heard!🗳 🇺🇸 now go out and #VOTE!!!!". Demi has been in rehab for the past three months after suffering from an overdose, which she was lucky to survive. Her first public appearance after leaving rehab was to have dinner with a friend this past Saturday.

Demi confirmed her alleged overdose and rehab stay back in August, when she announced she was going to rehab to work on her addictions. That Instagram post has since been deleted, and we're guessing she just wants to start fresh.

It's great to see Demi back and looking healthier than ever.