Demi Lovato is cutting off a bunch of her friends. 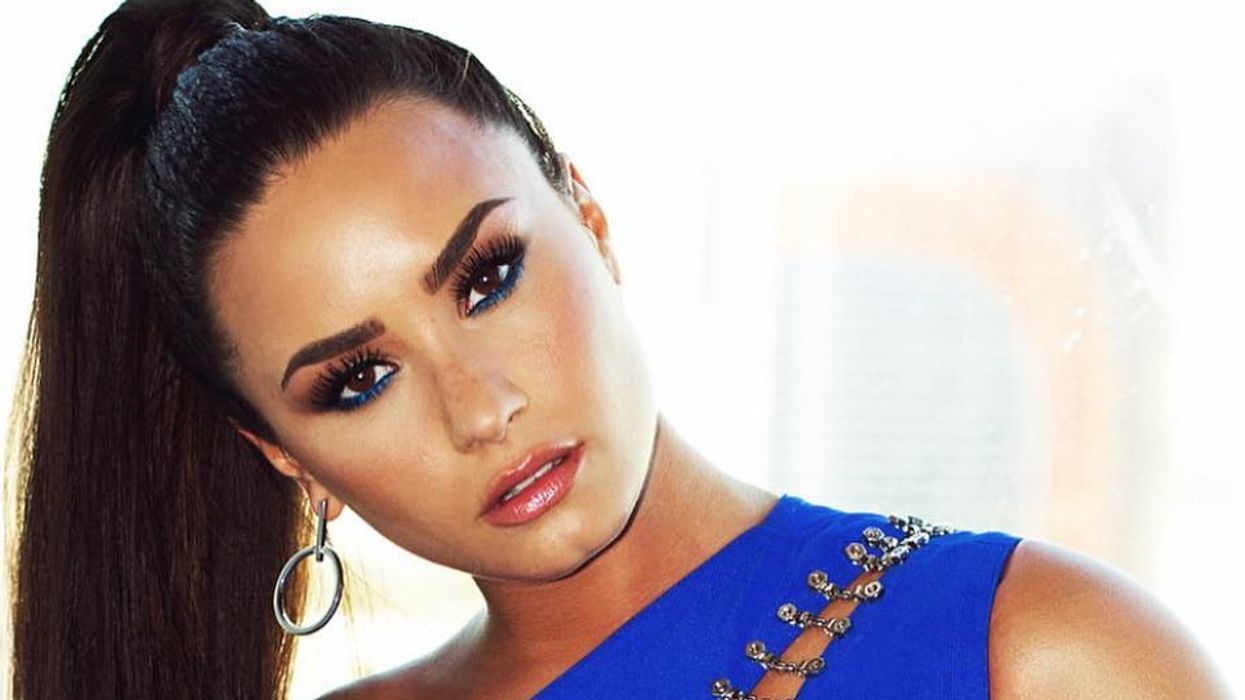 In case you were on a long remote trip this summer, you may have missed the news that Demi Lovato suffered a reported overdose back in July 2018. The media quickly became a frenzy and news that she had been transferred to a hospital was everywhere.

Since then, Demi remained very quiet online until recently. As we now know, Demi was residing in the care of professionals while she sought help for her apparent drug addiction. After a month of silence, Demi finally reached out to fans, letting them know that she was on the road to recovery and that she was doing better.

Recently, she's been spotted outside of professional care for the first time since admittance and she was seen getting close to a fashion designer, Henri Alexander Levy. In August, she was seen hanging out with rapper, G-Eazy, who was recently busted for cocaine possession and assault.

Now, Demi just unfollowed two of her closest celebrity friends according to Hollywood Life.  The singer recently unfollowed her known BFF Nick Jonas on Instagram. This comes only one week after she unfollowed her old best friend Selena Gomez.

Back in 2016, Demi and Nick sang along with James Corden on an episode of Carpool Karaoke, so it's obvious that the two have remained friends over the years. Not to mention, they recently toured together! As for Selena, after Demi's apparent overdose, Selena reportedly reached out to Demi privately so she knew that Selena was thinking of her. It seems bizarre that Demi would go out of her way to unfollow both of her supposed friends on Instagram.