Lizzo's Home Will Always Be Detroit

She'll always have Detroit as her hometown! 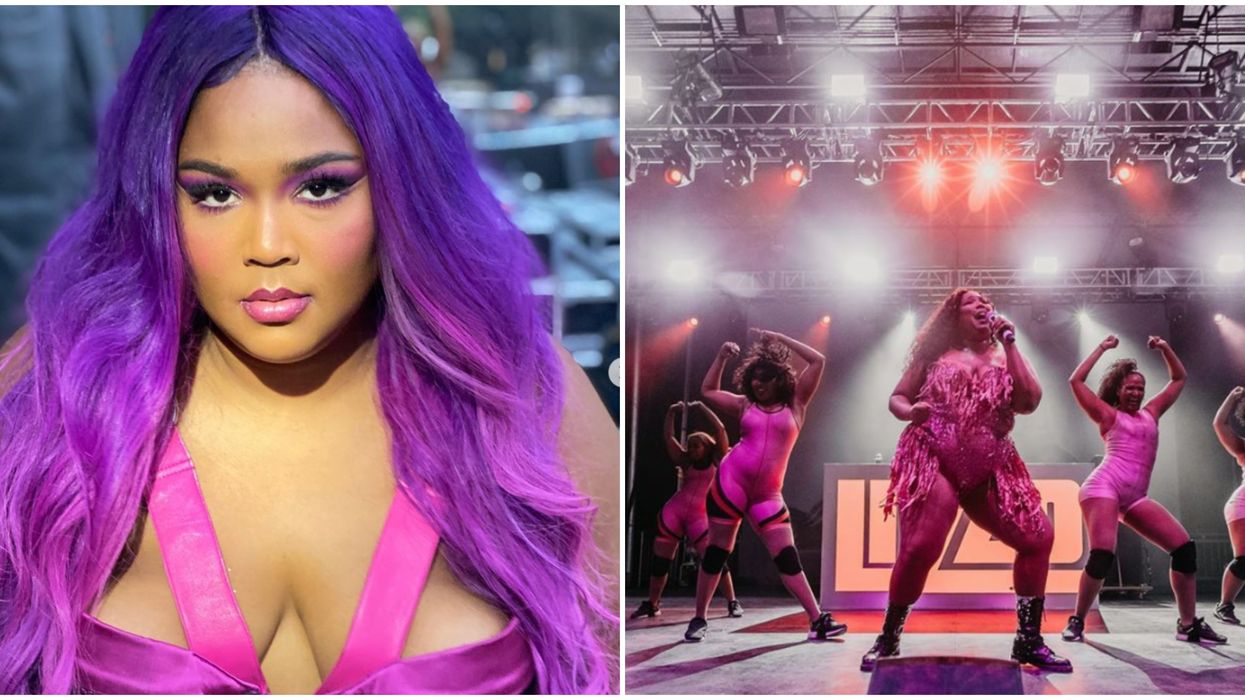 When Lizzo was born in Hutzel Women's Hospital in Midtown (which was called Cass Corridor at the time) she was Melissa Jefferson — & no one knew how much of a splash she'd be making in 2019.

In fact, as the most Grammy-nominated artist of 2020, I'd say she's doing more than being Detroit's hometown hero — she's a worldwide trendsetter.

She only spent the first decade of her life here, but with all of the musical history of Detroit, it's pretty fair to say that it's had some sort of impact on her success.

Lizzo has stated that her love for music began during her childhood when her family was listening to & creating gospel music. Her parents were always involved in the gospel and encouraged her to explore her musical talents.

The impact of Detroit's Motown scene on music during the 20th century can't be overstated either. Many music historians credit Motown with revolutionizing the industry of pop music & breaking down racial barriers like no one had done before.

Some of that Detroit poppy meets disco Motown influence can definitely be heard in some of her hits too: like 'Juice'.

Her strong belting energy and long notes bring in that gospel influence to round out the soulful magic of her music. Just listen to this SOUL.

Lizzo even performed at Detroit's summer MoPop Festival showing off her Motown roots, where she also gave a heartfelt tribute to her father onstage.

She referenced seeing a billboard in downtown Detroit with her face on it & hoped that her father would have been so proud. Michael Jefferson, her dad, passed away over a decade ago, but she still thinks of him whenever she visits Detroit.

She also remixed her hit "Worship" with a tribute to Aretha Franklin (THE Motown legend) by leading the crowd in a chorus of R-E-S-P-E-C-T.

The star is most well known for her hit 'Truth Hurts', which she said was written about a guy from Detroit.

She used her history & relationship with the now immortalized bad boy to craft the song that resonates with women everywhere. We've all had a boy be great til' he had to be great, then completely drop the ball after all.

The singer has said that she sees herself as a Detroit musician through and through, even if people don't widely recognize that she's from here.

Lizzo still has a lot of family in the 'Rock City' and says it's always a reunion when she performs in Detroit — that she still has a deep love for.

No matter how big of a star she becomes, & she's already well on her way to iconic status, Detroit will always be her home.

This season, you can visit Hell and become mayor for the night.

The "Mayor of Hell" Airbnb in Michigan will transport you to the gates of the underworld — not literally — for a night.

If there are any Marvel superfans near Detroit, then this super cool opportunity might interest you. A talent company is hosting an open call for a new movie starring three major Avengers stars. Sebastian Stan is in talks to star in the film!

Sebastian Stan, who played Bucky in several films, Josh Brolin, who starred as the formidable Thanos, and Don Cheadle, who lent his talents to the role of James Rhodes/War Machine have all been in talks to star in the movie.

The green ceiling makes you feel like you're walking into a different world.
karabearastare | Instagram,Andrew Charles Edman via detroitbureauofsound | Instagram

An island in the Detroit River is home to a ton of history and lots of fun things to do right outside the city. Belle Isle Park is our own little slice of natural splendor without having to leave the concrete jungle. One of the most exciting spots is the aquarium, which is the oldest in the country.

The aquarium's architecture is what's the most striking about the place. It stands next to the sparkling glass domes that make up the conservatory.

This Magical Michigan Cafe Is The Trippiest Spot For Brunch