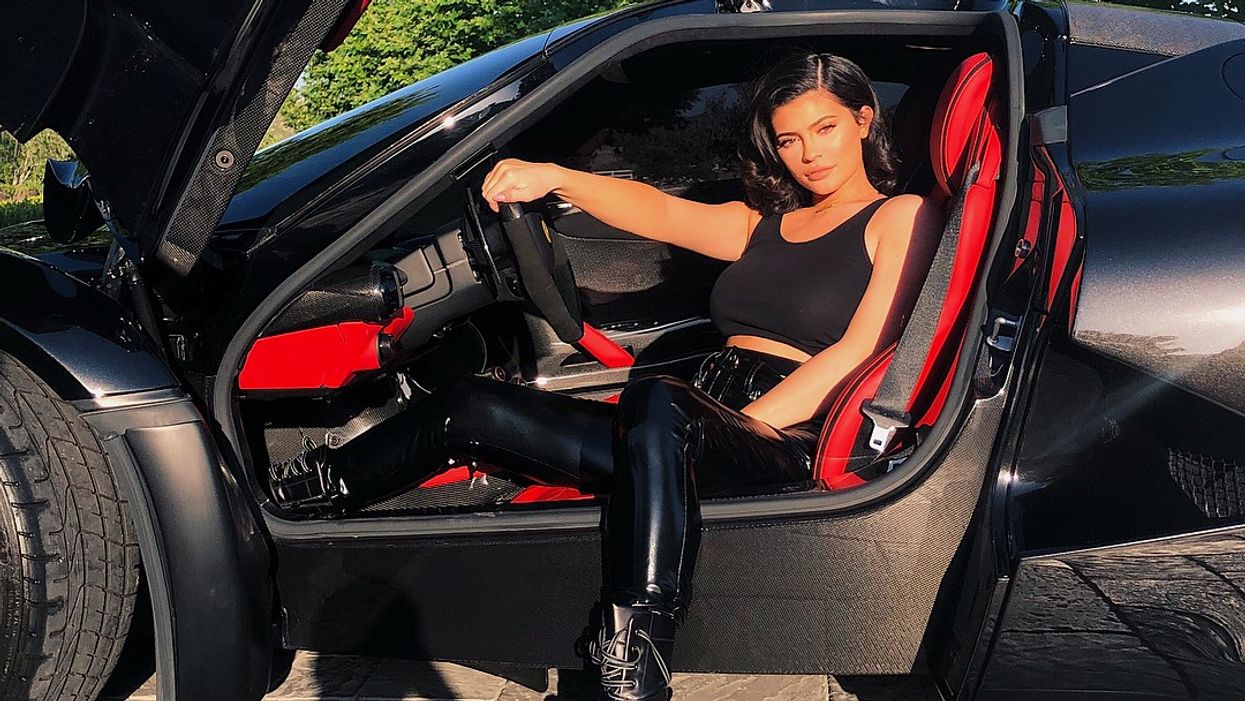 Kylie Jenner is slated to become the youngest billionaire in America thanks to her insanely popular lip kits. Her success even landed her on the cover of Forbes for their America's billionaire women piece.

Forbes referred to Kylie as a self-made billionaire but it seems not everyone agrees.

Used in a sentence: Forbes says that Kylie Jenner is a self-made woman. https://t.co/sr8Ncd7s5A https://t.co/ehEL7Cf6KV

Unexpectedly, Dictionary.com, the super popular online dictionary threw some serious shade at Kylie in a tweet where they defined "self-made" and then shared the link to the Forbes piece on her.

According to them, self-made means someone has succeeded in life unaided. While they don't say it outright, it appears Dictionary.com is shading Kylie by saying she isn't self-made at all. The success of her cosmetics has been attributed to her leveraging her massive online following and making a product for them. However, it can be said that Kylie wasn't really unaided given that she was already born into a wealthy, successful, and well-known family and basically already had a guaranteed customer.

However, if you look at the current youngest self-made billionaire, Mark Zuckerberg, who founded Facebook in his college dorm room is actually self-made given his more humble beginnings. It's not clear what Dictionary.com's reason for shading Kylie like this is, but perhaps they just want to break down some misconceptions about what it really means to be self-made.