It's an offer that is pretty hard to turn down! 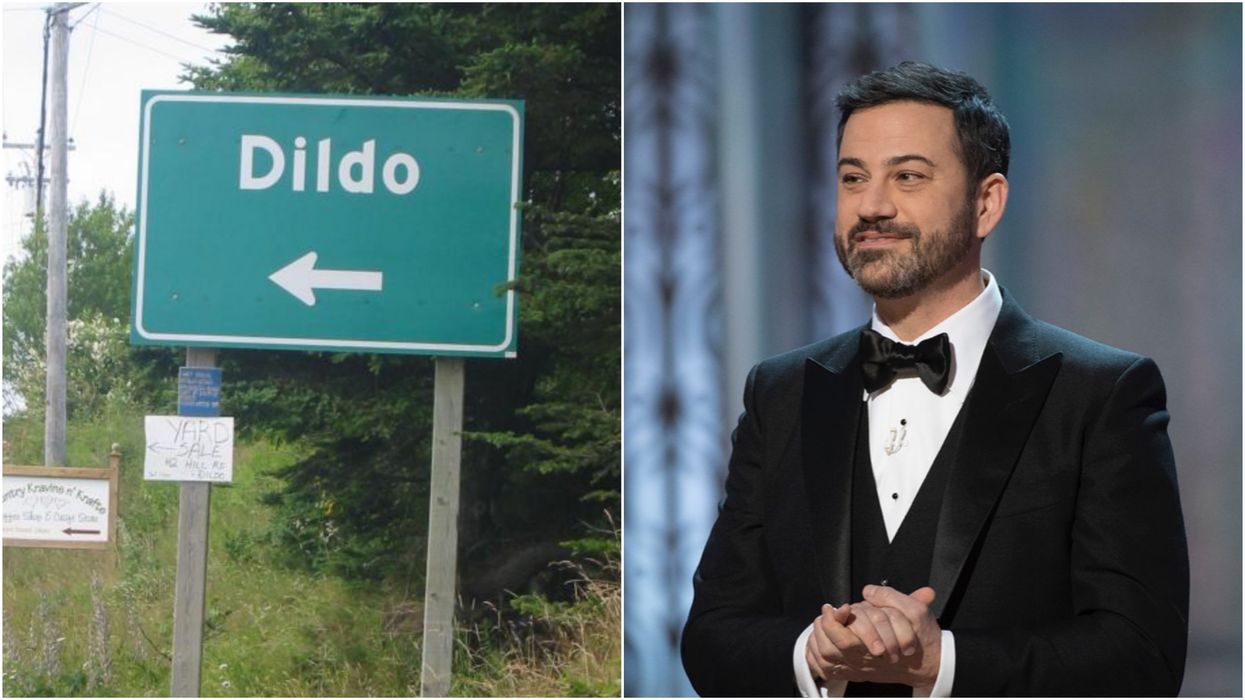 The letter went on to say, “We hope Dildo’s Tourism Department accepts our offer soon, so that we can bolster the town’s economy through supporting the municipal services your residents’ desire and deserve.”

@jimmykimmel thanks for the shoutout of one of many unique places to visit and experience. As Tourism Minister, whe… https://t.co/ISueePi1S8
— Chris Mitchelmore (@Chris Mitchelmore)1564747332.0