Everything Coming To Disney+ Canada In January 2020

Did someone say "The Proud Family?" 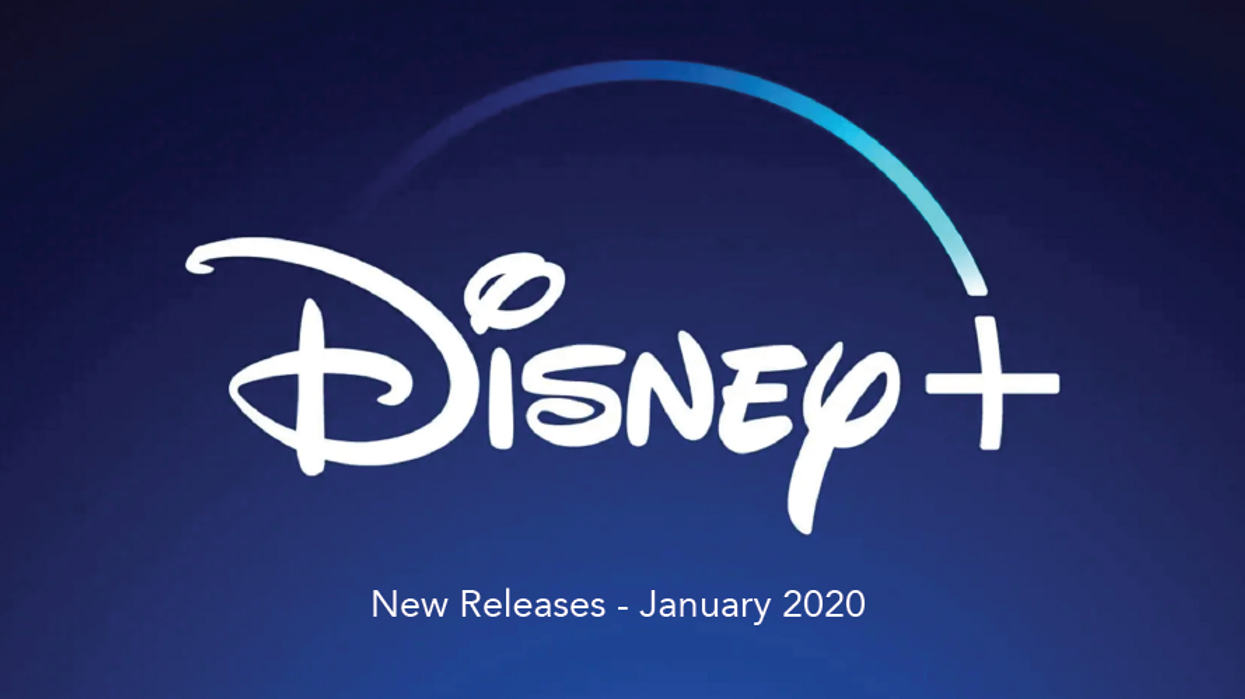 Disney+ has only been in people's lives for a mere 2 months now. That means 2020 will mark the streaming platform's first year of life in the world of entertainment. A whole 365 days of spending free-time binge-watching your favourite classics lies ahead and that also includes content no one has access too yet. However, if Disney+ Canada's January 2020 shows and movies list is any indication of how the years going to go, subscribers are in for a treat.

While two months, in the long run, is a short amount of time, it was more than enough time for subscribers to get hooked on shows like The Mandalorian, Encore!, and High School Musical: The Musical: The Series.

The company is also getting ready to welcome The Proud Family back into their customers' lives by adding the original show's two seasons onto their list of nostalgic throwbacks.

If that hasn't gotten you interested yet, it's also a huge month for those who enjoyed all of the live-action films Disney brought to the box office this year.

Even National Geographic is coming in full force!

Needless to say, there's something for everyone on this list.

Here are the five best new releases on Disney+ for January 2020:

Fans who were wondering why The Proud Family wasn't included on the streaming platforms launch can rejoice. Seasons 1 & 2 will be available to watch starting January 1.

Fans of Disney's live-action Aladdin can finally celebrate. You will be able to watch Canadian Mena Massoud and all of the film's cinematic glory as many times as you want, starting January 8.

Diary of a Future President

Their newest family sitcom will finally be hitting the platform mid-January. Gina Rodriguez is leaving soap operas behind and both producing and starring in this empowering new show.

It was a big year for the studio, one that included the release of the live-action Lion King. Now users can experience Beyonce and Canadian Seth Rogen acting out this classic story from the comfort of their couches.

For the documentary lovers out there, or if you're just really into the planet, this National Geographic docu-series is perfect for you. One Strange Rock will educate you on everything earth related.

Here are all the new TV shows and movies coming to Disney+ this January 2020:

Out There With Jack Randall Season 1

The World According to Jeff Goldblum Episode 9

One Day at Disney Episode 5

Pick of the Litter Episode 3

The World According to Jeff Goldblum Episode 10

One Day At Disney Episode 6

Pick of the Litter Episode 4

Diary of a Future President Episode 1

Pick of the Litter Episode 5

The World According To Jeff Goldblum Episode 11

Diary of a Future President Episode 2

Pick of the Litter Episode 6 (Finale)

The World According To Jeff Goldblum Episode 12 (Finale)

Diary of a Future President Episode 3