6 '90s Movies On Disney+ That Are Classics 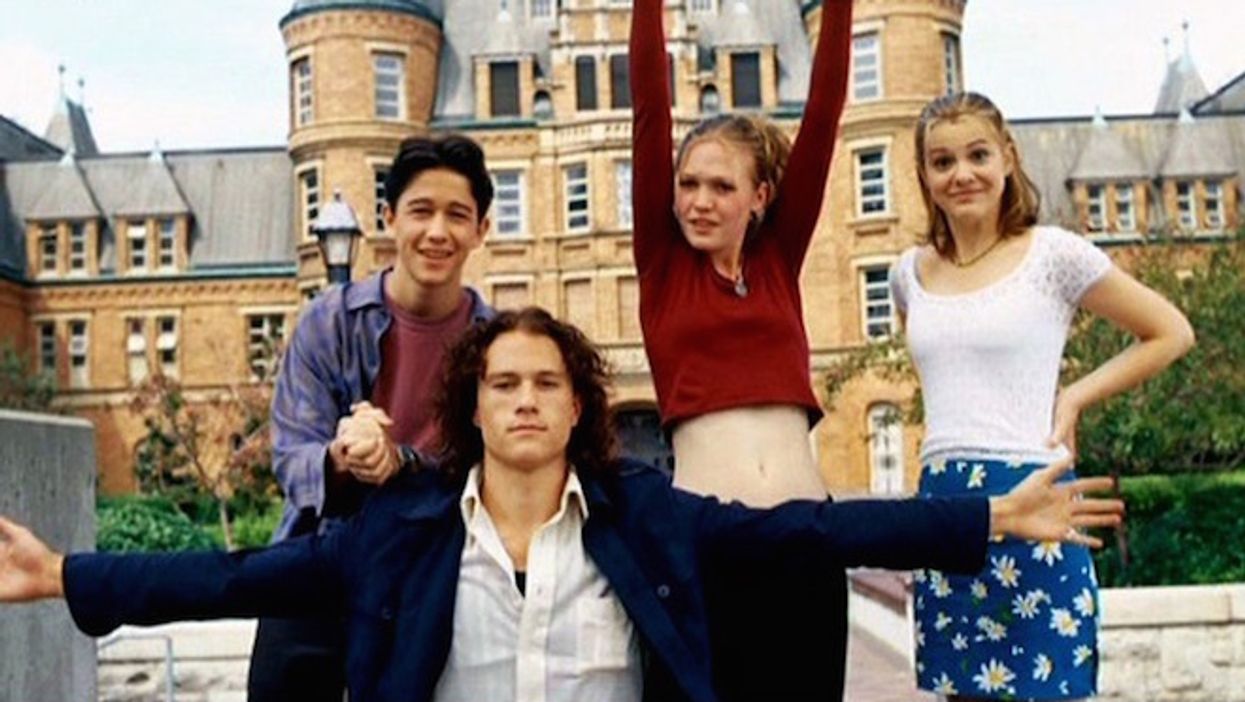 10 Things I Hate About You | IMDb
Stefanie Ucci

The very reason Disney+ gained so much popularity during its release in Canada is mainly because Millennials were stoked at all the original content we grew up with. On top of the best shows like Boy Meets World, Lizzie McGuire, and That's So Raven, the streaming service also has hundreds of movies from every decade. You'll want to stock up on snacks because these Disney+ classic '90s movies will make you want to stay in and have a marathon.

Whoopi Goldberg stars as a singer who accidentally becomes a witness to a mob crime and goes undercover as a nun in a convent as part of the witness protection program. You can catch the 1993 sequel Sister Act 2: Back in the Habit on Disney+ too.

With so much talk of the Home Alone reboot coming soon, you might want to refresh your memory of the first three films. Nothing beats the original though, which features Macaulay Culkin who plays Kevin, a young and mischievous boy who accidentally gets left behind by his giant family after they leave for vacation. Kevin must battle thieves trying to get into what they thought was an empty home.

The classic cartoon film features Belle, who gets captured in a castle by the Beast and ends up befriending the inanimate objects around her in an effort to make the most of her time there. She eventually realizes there's more than meets the eye to the Beast and falls for him.

Heath Ledger, Joseph Gordon-Levitt, and Julia Stiles star in this absolutely classic movie about a girl who's told by her father that she's not allowed to start dating until her older sister Kat does. The only problem is that she isn't the dating type at all so her younger sister and her friends come up with a plan to get Ledger's bad boy character to date Kat.

This might already be your go-to during the Halloween season, but really it's a classic for any time of year. Bette Midler, Sarah Jessica Parker, and Kathy Najimy star as three witches who are awakened in the city of Salem. Even better, a sequel is coming to Disney+ very soon!

Linsday Lohan is undeniably the queen of Disney movies and this one where she plays double duty as a pair of identical twins separated at birth is one of her best. When the two meet at a summer camp, they hash a plan to bring their divorced parents back together who have been raising them apart for years.