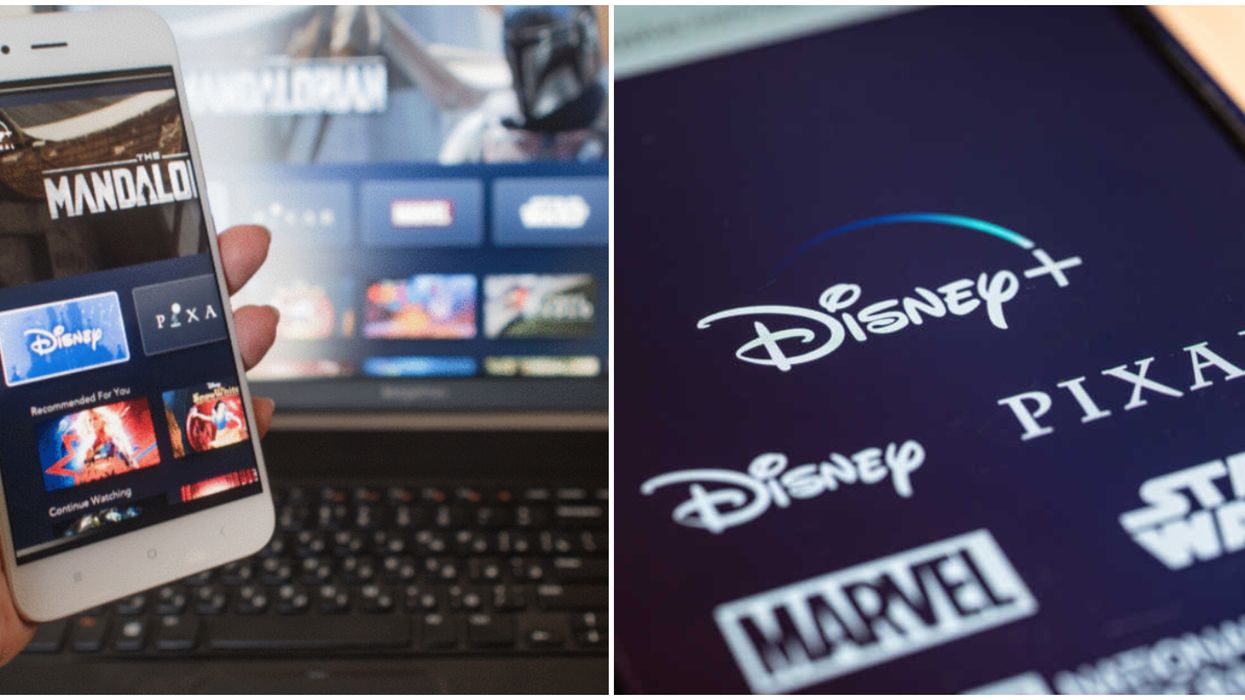 With the recent launch of Disney+, a lot of people have spent the last week or so rewatching all the movies and TV shows that brought them joy as a child. Many streaming service users like to let movies run as background noise while they're working, or before they go to sleep, and because most platforms keep track of exactly where you left off, it's not hard to figure out what you missed while you weren't paying attention. Unfortunately, at its launch, Disney+ didn't include a feature like this, leaving many users upset. Luckily, the app has been listening closely and a Disney+ "continue watching" feature is coming after users complained.

All week long on Twitter, those that subscribed to Disney+ have been sharing their opinions, both good and bad, on the app's features so far. While a lot of people are quite impressed with the catalogue, others were disappointed to see that some of the movies have expiry dates.

Overall, Disney+ made sure to cover plenty of bases before launching — they even included "trigger warnings" on some of the older films that could be deemed racially insensitive to avoid backlash.

Despite all this careful planning though, users are still most upset about the lack of a "continue watching" feature.

"One thing that’s trash about Disney+ is that there’s no “Continue Watching” section. Also, it doesn’t mark shows or movies you’ve watched already," one user tweeted. "Disney+ ain't got a continue watching section ... I'm tired of my sh*t starting from episode 1," added another frustrated user.

is disney plus gonna have a “continue watching” section or am i gonna have to search in my watchlist every damn time
— ًlizzie (@ًlizzie)1573602229.0

Disney+ has heard the cries of its users loud and clear, and just yesterday they revealed that they're working on adding a "continue watching" feature to the platform ASAP. No exact release date has been confirmed yet, but there's a chance you could see it before 2020 ends.

Considering Disney+ is still so new, they're still working out some of the kinks that come with launching such a major platform. Demand was so high on their first day that the website refused to load, and their number of subscribers only continues to grow.