Here's Everything We Know About The Disney+ Canada "Lizzie McGuire" Reboot 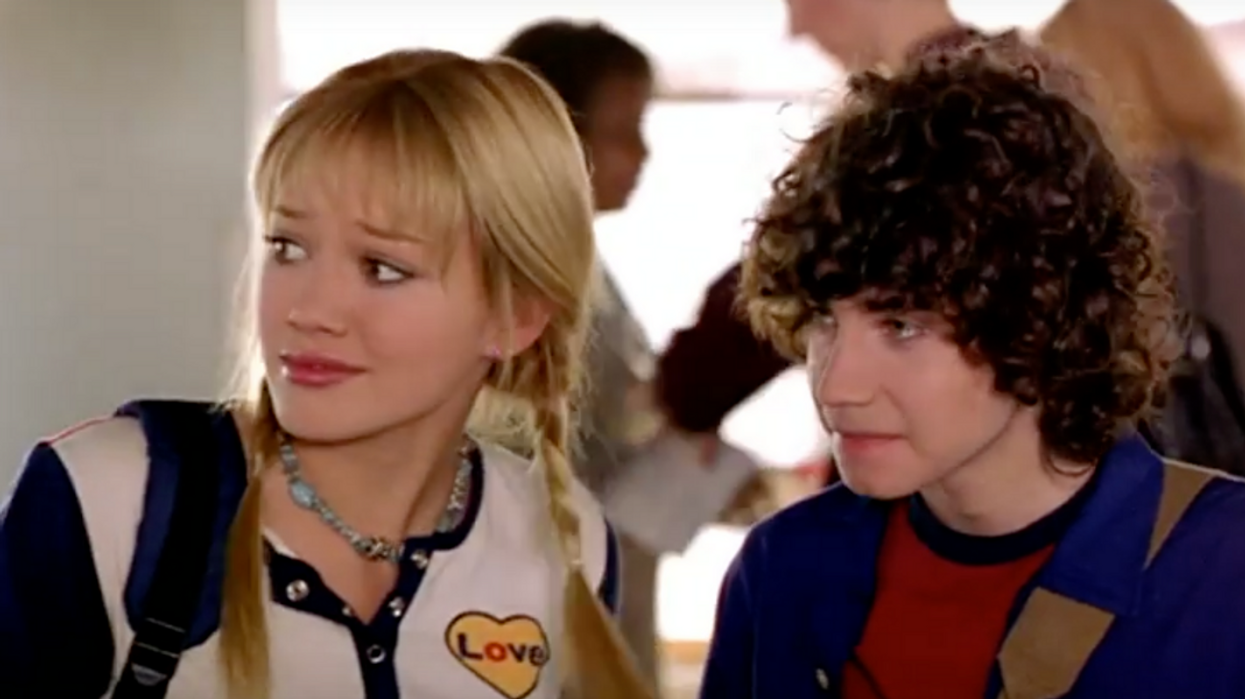 There are some epic new shows and movies coming at us through the Disney+ platform this year. This streaming platform launch is so huge that people are already planning to cancel their Netflix subscriptions! One of the most anticipated series hitting the platform is the beloved Lizzie McGuire reboot that will be offered in 2020. While they've been tight-lipped about most of the details, Hilary Duff did reveal some important info at the D23 Expo. Here's everything we know about the Disney+ Lizzie McGuire reboot.

It's Still In Development

The reboot is still in development and hasn't started filming. However, the show has a set release date for some time in 2020 so we're pretty sure production should be underway soon!

Thirteen-year-old Lizzie was probably the most relatable person on the planet to us as kids. In this new reboot, she'll be thirty-years-old and thriving. But Hilary Duff has assured us that she'll still be relateable, "I think it's the right time to set back in and have her go along with you in your 30s and all the fun times, and all of the big monumental moments, and all of the challenges that you're faced with."

Yup Lizzie is living in the Big Apple working as an assistant to an interior designer. She's also engaged to a handsome chef who sadly, doesn't sound much like Gordo. According to Duff though, she won't be in NYC long. She'll be getting big news in the first episode that'll definitely change things.

Will Animated Lizzie Still Be Around?

Yes! Lizzie's iconic little sidekick will be back and she'll also still be in the same iconic outfit in all it's early 2000's glory!

While no other characters have been confirmed to return other than Lizzie herself, Duff has promised that there will be familiar faces and that "everyone's dreams are going to be fulfilled by going on the journey of the show."