Everything Coming To Disney+ In June 2020

New arrivals to freshen up your summer days! 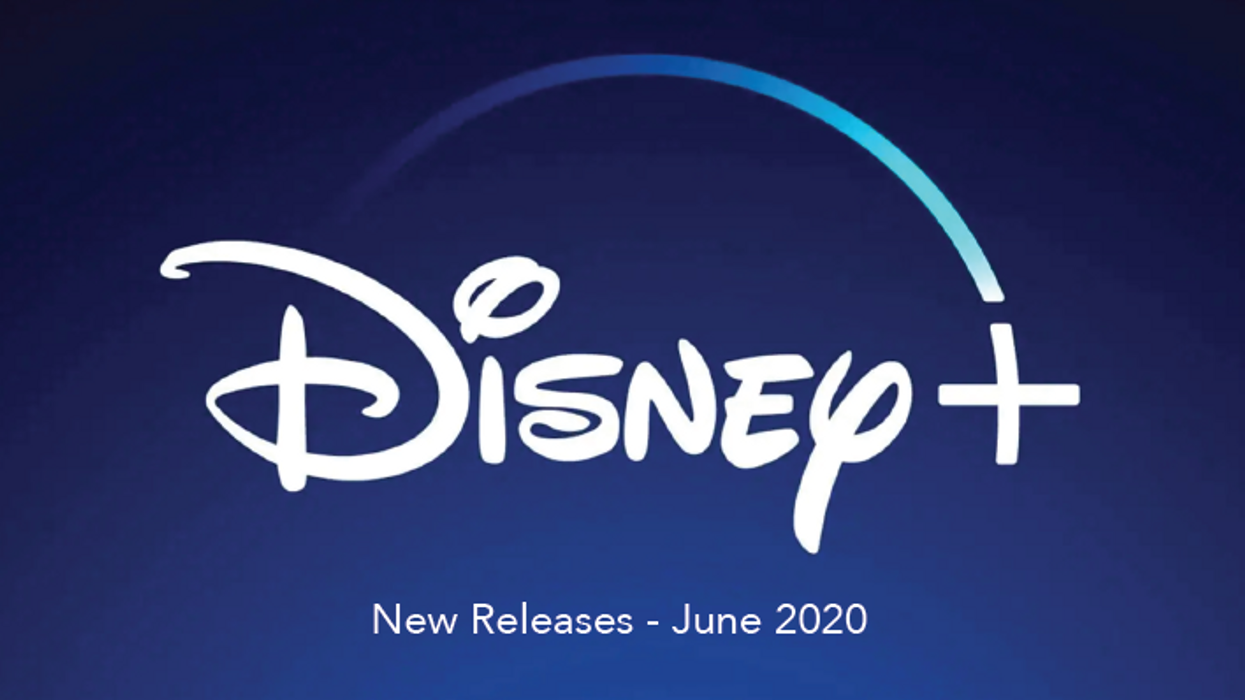 It's that time again! We're inching closer to a new month which means the Disney+ June 2020 shows and movies were just announced and they bring a bunch of fresh content. From iconic throwbacks to thrilling docuseries, you'll have a couple dozen more reasons to hang out on your couch for days.

The streaming service had its grand debut in Canada back in November 2019 and months later still has a captivating hold on viewers who just love the nostalgia.

Next month features some brand new shows making their first season arrival, and even the That's So Raven reboot series showing up for a third season.

Action, adventure, and musical flicks are also touching down so you can strap in for a thrilling ride.

Here are the five best new releases on Disney+ for June 2020:

Into the Unknown: Making Frozen 2

On June 26, take a look behind the scenes in this documentary series about the making of Frozen 2. You'll get a sneak peek into what cast members Kristen Bell, Idina Menzel, and Josh Gad put into their iconic and lovable cartoon characters.

Holy throwback! Coming on June 26, this 1999 animated musical is about orphaned boy Tarzan who was raised by gorillas in the big green jungle.

This decade-old action-adventure flick starring Logan Lerman follows his character Percy Jackson who finds out that he's a demigod, and sets out to settle a long-lived battle between the gods.

This brand new adventure film dropping on June 12 follows lead character Artemis Fowl, a young teen who comes from a long line of criminals that gets caught up in a fight to search for his missing father.

Women Of Impact: Changing The World

From National Geographic comes this reality series on June 5 that focuses on famous faces and successful role models who are shaping the world into one for young girls to emulate.

Here are all the new TV shows and movies coming to Disney+ this June 2020:

Women of Impact: Changing the World

The Story of the Animated Drawing

Tinker Bell and the Pirate Fairy

Percy Jackson and the Olympians: The Lightning Thief

Into the Unknown: Making Frozen 2