Canada has produced so many talented people! 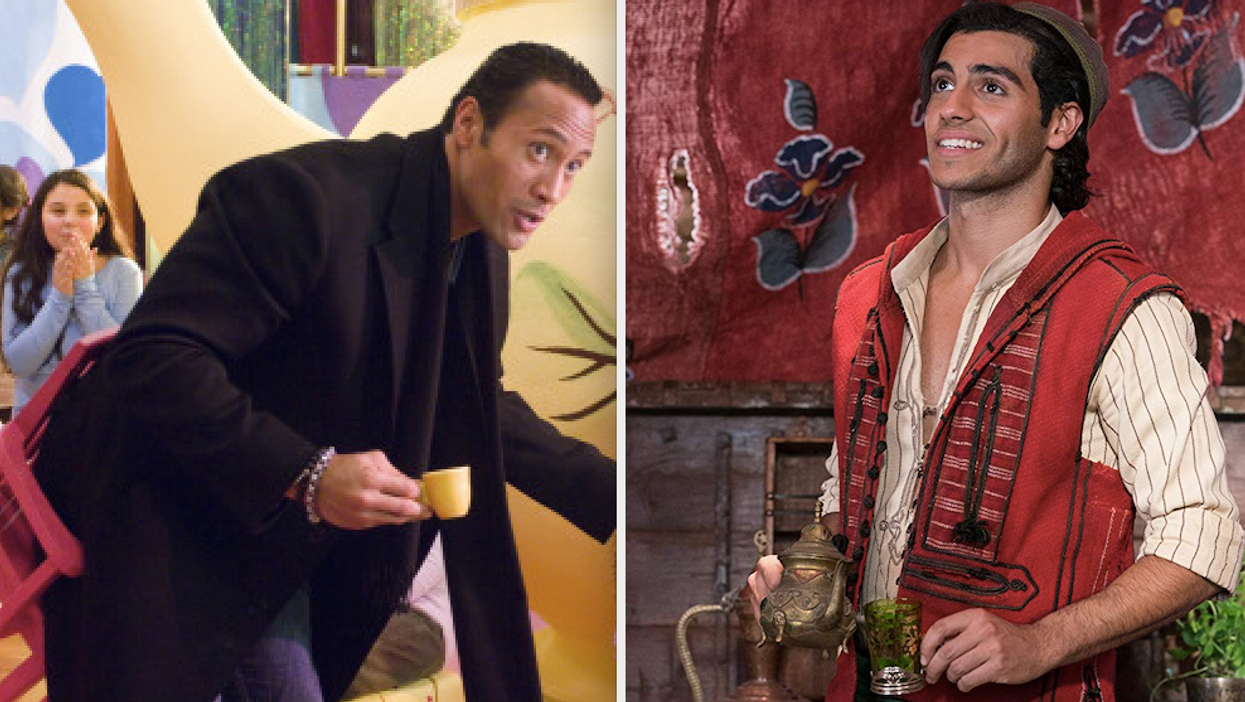 It's always pretty exciting to find out that one of your favourite celebrities originally comes from Canada and made their way into the entertainment industry. They come from cities big and small and are so talented in a variety of ways. Here are five Disney+ movies that star Canadians.

The remake of the 1992 classic film came out this year and actually stars a Canadian who played the role of Aladdin. Mena Massoud was raised in Markham, Ontario after moving there at three-years-old from Cairo, Egypt. He got into the acting industry in 2011.

The very hunky Dwayne Johnson gets his Canadian citizenship from his father, Rocky Johnson, who's from Nova Scotia. He starred in this film as a footballer who finds out he has a young daughter he never knew about. Johnson also voiced Maui in Moana that's on Disney+.

The top two stars in this incredibly classic film are actually two Canadian men that have been in the acting industry for decades. Rick Moranis comes from Toronto and stars as scientist and father, Wayne Szalinski, who accidentally shrinks his children to the size of ants. Matt Frewer plays the role of Big Russ Thompson, and though he was born in the US, he moved to Canada and was raised in Peterborough, Ontario and attended high school there.

It might surprise you that Schitt's Creek star, Catherine O'Hara, actually lent her voice to this animated comedy. O'Hara was born and raised in Toronto and voiced Alien Mom named Tina. She also voiced Kata in Brother Bear 2 that's on Disney+ too.

Nathan Fillion, who hails from Edmonton, Alberta, lent his voice to this sequel that so many Millenials waited years for. He voiced Johnny in this film, and Sterling in Cars 3 too.

Another Canadian named Dave Foley voiced the monster Terry alongside Fillion. Foley was born and raised in Etobicoke, Ontario. His voice is also featured as the main character Flik in A Bug's Life that you can catch on Disney+.