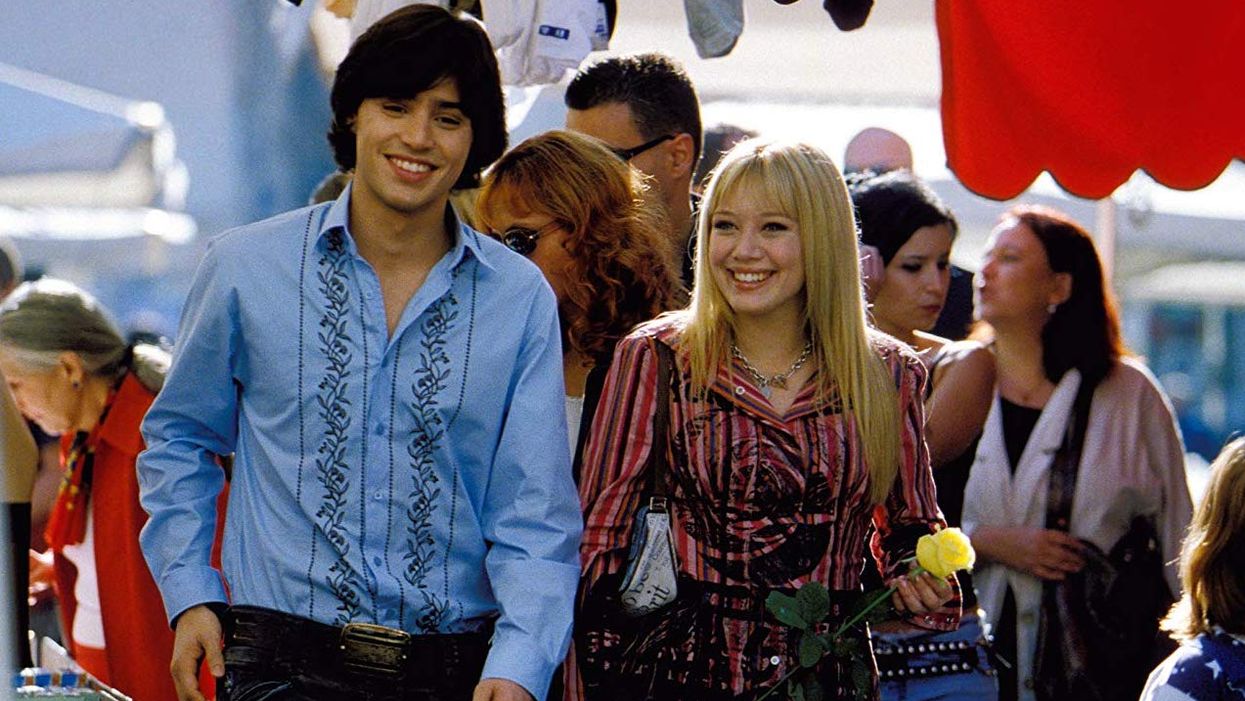 Whether you like the holiday or not, it's fast approaching and bringing a new year and new decade with it. For some, this is a time reflect on all the things they've accomplished in 2019 by going out with a bang at a big party. But you can still have a good time with these Disney+ movies to watch during a night in away from the busy NYE traffic.

If you need a feel-good movie, look no further than this cartoon following Moana and Maui on an adventure to make things right in the islands of Ancient Polynesia.

Another heartwarming cartoon classic that will lighten your mood if you're just not a fan of the big holiday. Follow Dory and her team of fish under the sea as they search for her parents and learn about life and family during their adventure.

It'd be shocking to find the one person who doesn't absolutely adore Paul Rudd who stars in this 2015 film as a new superhero named Ant-Man. He embraces his skill to shrink to the tiny size of an ant and complete a heist assigned to him by his mentor.

What better way to get ready for the upcoming reboot than to rewatch one of the most notable Disney Channel movies by the legendary Hilary Duff. The 2003 film follows Lizzie on a trip to Rome as she finds out that she has a nearly identical twin who is a popstar and takes the opportunity to showcase her talent on stage.

Another movie so good that it's getting a reboot is this mischievous Christmas classic. Nothing beats the adrenaline rush of following Kevin as he battles two burglars when his huge family accidentally forgets him on their way to a sunny vacation during the holiday season.

This 2009 James Cameron movie follows a marine who was sent to the moon Pandora and faces the challenge of protecting the world despite what he was originally sent to do.