There are movies that weren't included on launch day! 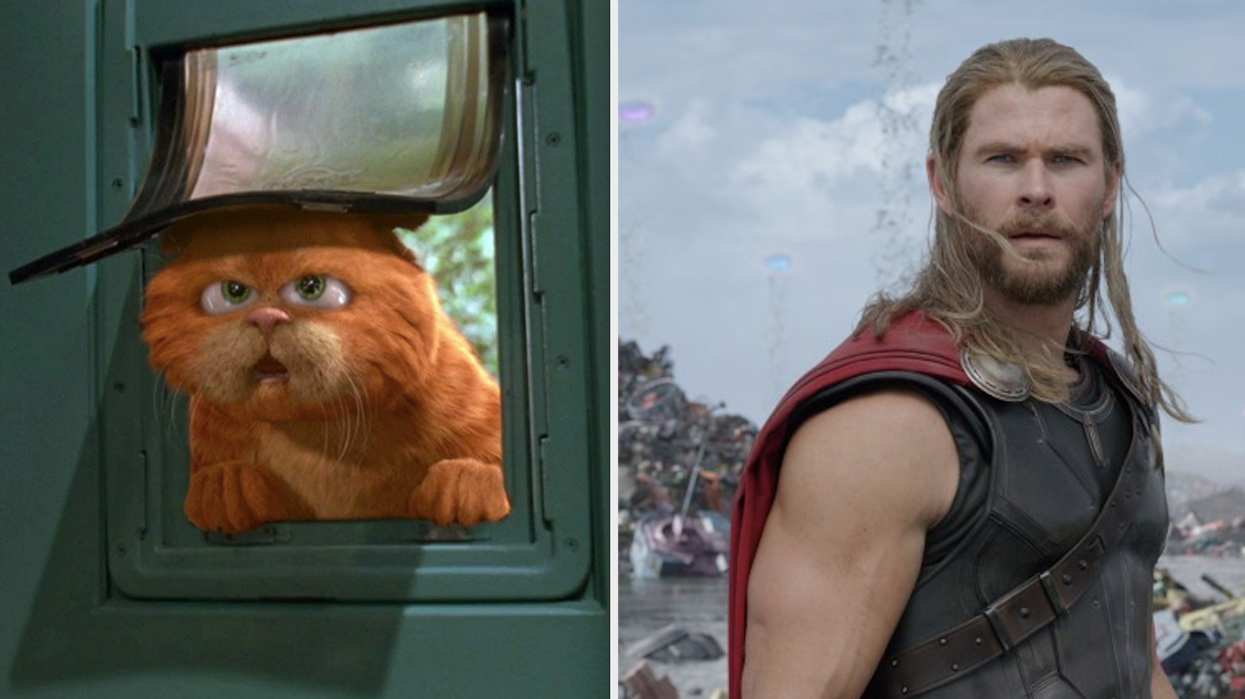 It's been just about two weeks since the incredible launch of Disney+ and for some, it's still as exciting as it was on the first day. Despite its slightly rough start with loading issues on day one and hacked accounts last week, the streaming platform is still going strong. You probably need more time to get through all of the 500 movies and 7,500 episodes on the platform, but the Disney+ new content in December will delight you.

The full list of shows and movies being added next month was shared by CNET and while most of it includes additional episodes and new seasons, there are also some movies that weren't included in the original launch.

Garfield and Glory Road will be added on December 1. If you're an animal lover, the same day will also drop season 15 of The Incredible Dr. Pol along with Incredible! The Story of Dr. Pol, and two featured episodes of his show.

On December 3, the documentary One Day at Disney will be added which takes a behind-the-scenes look at The Walt Disney Company. There will also be 52 short episodes added to Disney+ after the film premieres.

Marvel movie fans can rejoice because on December 5, Thor: Ragnarok is being added to Disney+ too.

If you're one of the many people who absolutely love Baby Yoda in The Mandalorian, you'll also be getting chapter five of the series on December 6 and chapter six on December 13.

For The Imagineering Story fans, parts 5 and 6 will be added on the same two dates.

Also, episodes 105 and 106 of The World According to Jeff Goldblum are set to be released.

According to Engadget, before December even hits you'll be getting access to watch Coco which will be available on November 29. Now's your time to watch the movie that so many people sobbed over, and that won itself two Academy Awards and a Golden Globe.

You now have tons more content to enjoy during your Christmas holidays!