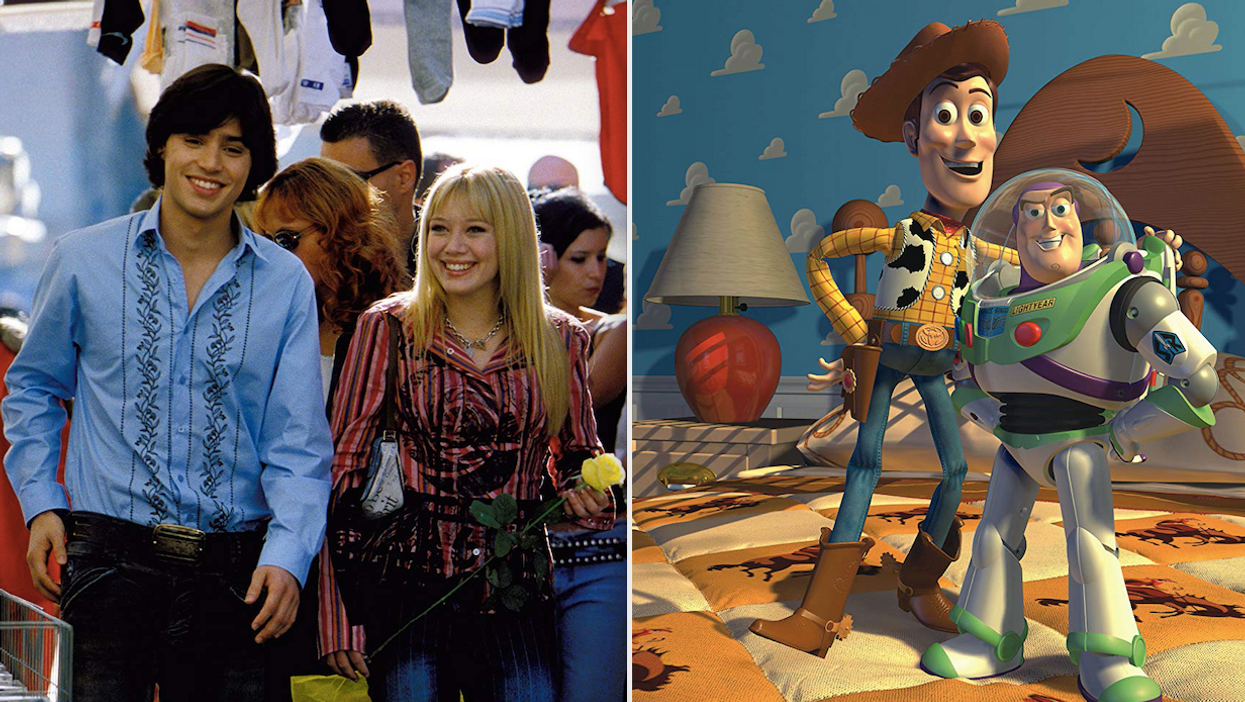 For months, we've been gearing up for the launch of the newest streaming platforms and it's finally arriving this week. Disney+ Canada will be available to subscribe to on November 12 and people of all ages, especially millennials, are stoked to have access to hundreds of movies and TV shows from our childhood. Here are Disney+ prices, content, and all the information you need before subscribing.

Disney+ Canada subscribers can choose to pay $8.99 per month or get the deal for a full year at $89.99, which saves you $18. Netflix currently starts at $9.99 per month in Canada, and Amazon Prime Video comes as part of the Amazon Prime membership which is $79.99 a year.

You Get A Free Trial When You Sign Up

Rest assured that when you sign up, you'll get the first 7 days for free to try out the new Disney+ Canada experience. You do have to input your credit card information in order to get the free trial.

You Can Watch On Four Devices At Once

Unlike Netflix Canada, which only allows the lowest subscription level to watch on one device at a time, your Disney+ Canada subscription will give four devices on the account access to watch different shows and movies at once.

There Will Be Apps For Various Streaming Platforms

On launch day, Disney+ Canada will also release apps for so many different devices including Apple, Android, Roku, Chromecast, and more. They also teamed up with Amazon and will be available for download on Amazon Fire TV devices. So you'll be able to shout to Alexa to open Disney+.

You Can Download Movies & TV Shows For Offline Viewing

You will have access to download every single piece of content on Disney+ Canada and watch it wherever and whenever you want, unlike Netflix Canada which only lets you download specific TV shows and movies.

There Will Be Exclusive Reboots Of Classic Shows & Movies

We recently got confirmation of reboots for classic movies and shows including Lizzie McGuire, Hocus Pocus, Home Alone, and Mighty Ducks that will exclusively be on Disney+. But there's no set date for any of the reboot premieres.

According to Newsweek, there will be over 500 movies and 7,500 episodes of TV shows that you can watch at any time, online and offline. And Forbes reported that titles on Disney+ include: 17 films in the Star Wars franchise, over 30 Marvel movies, almost 20 films in the Pixar franchise, as well as feature films, live-action classics, TV show specials, cartoons, Disney Channel originals, and even National Geographic content.

The new streaming platform is expected to reach over 100 million subscribers in the next five years, according to a study by Digital TV Research.

Disney+ will be available in Canada as of 12:01 a.m. on November 12. Go to disneyplus.com to register and have your credit card handy!