Kick back and relax with Disney+. 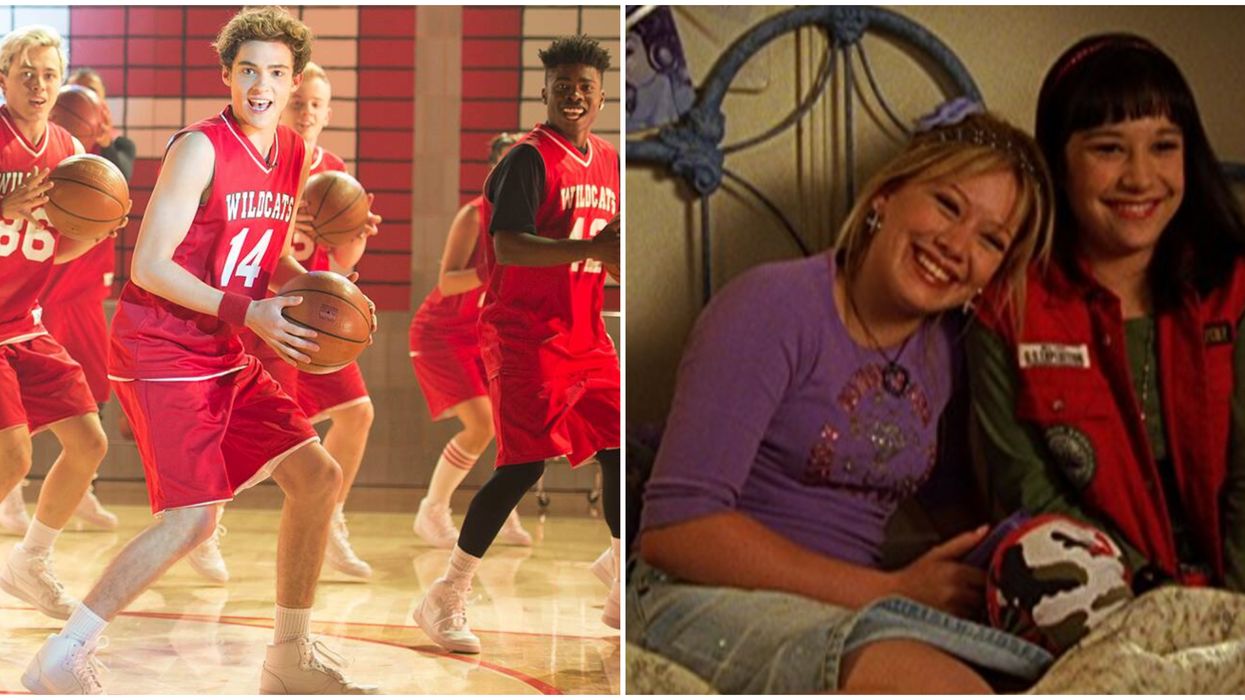 It's time for a marathon! If you're getting tired of Netflix or Amazon Prime Video, you may want to consider switching things up and checking out the selection of Disney+ shows that the streaming service has to offer. With their endless options, you can relive some of your favourite childhood memories, or learn something new with their informative originals.

Of the many streaming platforms available, Disney+ is one of the newest. Since it launched last November, the app has curated an impressive lineup of classics from the beloved Disney vault, brand new shows and movies, and of course, nearly all the films from the Marvel Cinematic Universe.

If you're the kind of person who loves spending your days off relaxing on the couch, binge-watching a show, you'll want to check out one of the options on this list. They all have episodes that are entertaining, easy watches that will keep you busy for at least a few hours.

If you manage to make it through the entire list, don't worry—Disney+ also recently released its lineup for the month of June, and it's stacked with brand new and exciting content for you to enjoy.

Pick of the Litter

This adorable docu-series follows six dogs as they begin their journey to become guide dogs for the blind.

Step behind the scenes of Walt Disney Imagineering, where Disney theme parks around the world are dreamt up and designed by talented staff.

Kristen Bell reunites former high school classmates from around the U.S. so that they can reimagine the musicals they performed as young students.

Dan Lanigan, a movie prop collector, reunites his impressive collection with the filmmakers, actors, and crew who used them in some of Disney's most famous films.

Along with her animated alter ego, Lizzie McGuire is ready to take on junior high school with the help of her two best friends, Miranda and Gordo.

In 1946, Peggy spends her days doing administrative work for the Strategic Scientific Reserve. What she would rather be doing though, is fighting bad guys in the field.

At East High School, the students are preparing to put on their first-ever production of High School Musical with the help of a bold drama teacher.

Diary of a Future President

Elena has dreams of one day being the President of the United States, but for now, she's stuck navigating the jungle that is middle school.

As a seventh grade misfit, Louis struggles to fit in not only at school but also amongst his seemingly perfect family.