Roundtrip flights from Toronto are only $446! 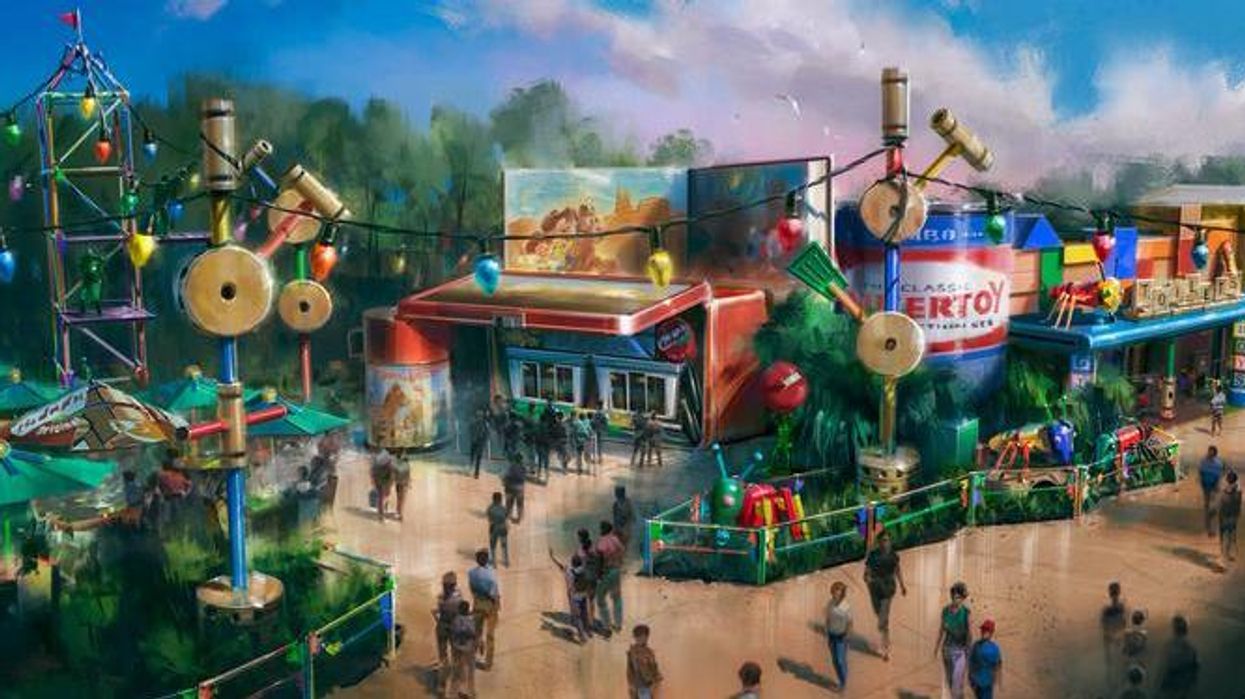 If you were born in the 90's or you're a Disney film junkie, then you probably love the Toy Story films. Well, get excited because Disney World is set to open an entire theme park dedicated to our favourite animated film!

Everything in the park will ooze nostalgia down to the tiniest details. The theme park is set to imitate Andy's backyard from the original films. You'll see everyone including Woody, Buzz, Jessie, Slinky Dog and more! There's nothing better than a Disney classic like Toy Story come to life.

I'm not joking when I say, this is going to look like you literally walked into the film. There will be a slinky-dog roller coaster, alien swirling saucers and much more! You'll even see Rex, the green army men and those mischevious aliens. They'll even have Woody's Lunch Box, a restaurant that will serve old-fashioned soda floats and delicious meals!

Oh, and the best part... Toy Story Land is opening this summer! Your vacation plans are already set! The official opening is set for June 30th and we literally can't wait!

You can find cheap flight deals from Toronto to Orlando, here!


After weeks of melting in scorching daytime temps, Ontario's weather forecast is heading back into sweater weather today.