The magic never has to end! 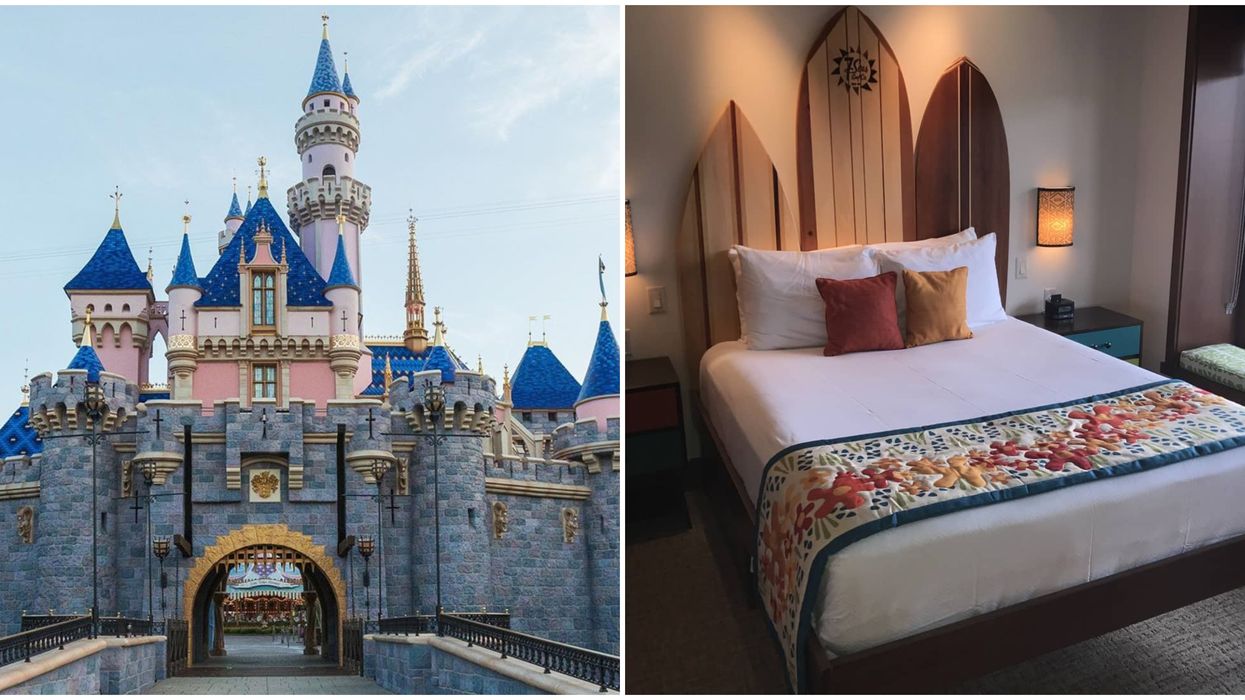 When it comes to being a kid at heart, there is something about Disneyland that feels like you've stepped into true magic. For those who love the park so much they never want to leave, there's good news in the works. There is a new Disneyland timeshare coming to the California park where guests can stay at the Happiest Place on Earth for as long as they would like.

Disney recently announced that they are building a 12-story tall, 350-unit timeshare complex next door to the Disneyland Hotel in Anaheim. The design of the Disney Vacation Club (DVC) tower will match the look of the 1955 classic hotel stay.

According to Deadline, the project will join the Grand Californian Hotel & Spa as one of three company-owned hotels near Disneyland and California Adventure that offer timeshares.

This luxury comes at a pretty high price. Timeshare memberships with Disney Vacation Club begin at $19,000 in addition to monthly dues. Membership fees and prices vary by how frequently the timeshare is used. This membership does not include discounts or admissions to Disney parks.

Disney has not announced artist concept plans or an opening date for the timeshare yet, but The Orange County Register reports that the project will not be completed before 2022. Narcity is following the story for additional updates.

Below is what a Disney Vacation Club stay looks like at the Grand Floridian Resort & Spa.

The announcement came shortly after Disney called off the planned 700-room luxury hotel they had planned to build near the Disney shopping center in Anaheim.

Most of Disney's timeshares are located near the Disney World Resort in Orlando, Florida. There are also a few others in Hawaii and another located in South Carolina.

Additional Disney Vacation Club timeshare properties are planned for Walt Disney World near Epcot next month and for the Magic Kingdom in 2022. The completion of these resorts would total 17 DVC properties worldwide.