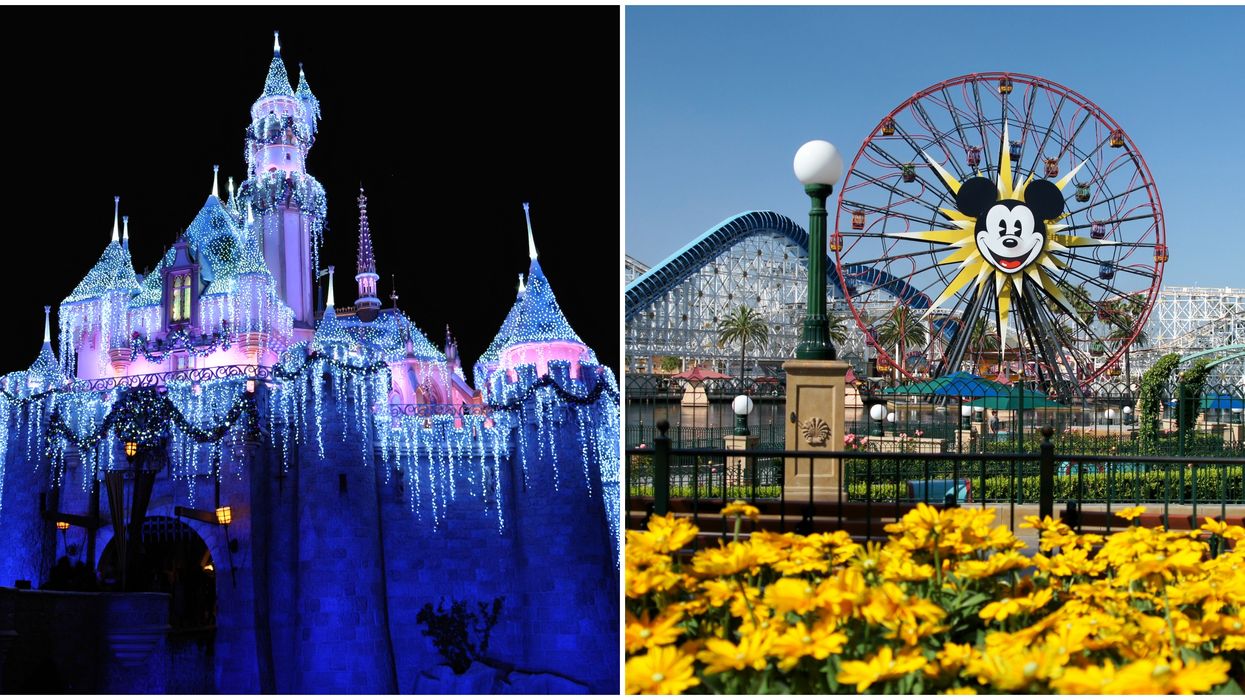 It's no secret that Disneyland has been doing some huge renovations lately. Earlier this year, the parks announced they would be completely revamping both Snow White's Scary Adventures and Indiana Jones Adventure. Now, they've added another ride to the list. Disneyland's Haunted Mansion will close in 2020 for months on end.

According to The Orange County Register, the ride will be removed for guests in January 2020.

The refurbishment will last for two months, starting January 21, while the holiday decorations are removed. Snow White's renovation costs $445,000 and Indiana Jones costs $300,000.

Indiana Jones will reopen in March 2020.

The holiday decor added to The Haunted Mansion every year causes a lot of residual damage to the famous building. After a few years, the park needs to shut down the ride for upkeep.

Guests visiting the Anaheim, California park can expect long lines at The Haunted Mansion on January 20, 2020, since it will be the last day it's operational in a while.

Removing the holiday additions typically takes two weeks to complete. The festive version of the ride had returned this September for its 19th season.

After the interior and exterior are refurbished and additional mechanics are added, the attraction will re-open to the public in either late March or April 2020. New paint and trim will also be added to the exterior along with improved interior lighting.

Disneyland celebrated The Haunted Mansion's 50th anniversary on August 9 with special late-night events and commemorative merchandise for visitors to enjoy.

We're happy to see that the theme park is giving some of its classic rides some much-needed updates.

Disneyland will also open its much-anticipated Star Wars Rise of the Resistance to the public in January 2020.

The attraction lasts 15 minutes long and guests are chased by Kylo Ren, one of the film's main antagonists. It's an exciting time for the parks!