A Surprising Amount Of Albertans Want To Separate From Canada 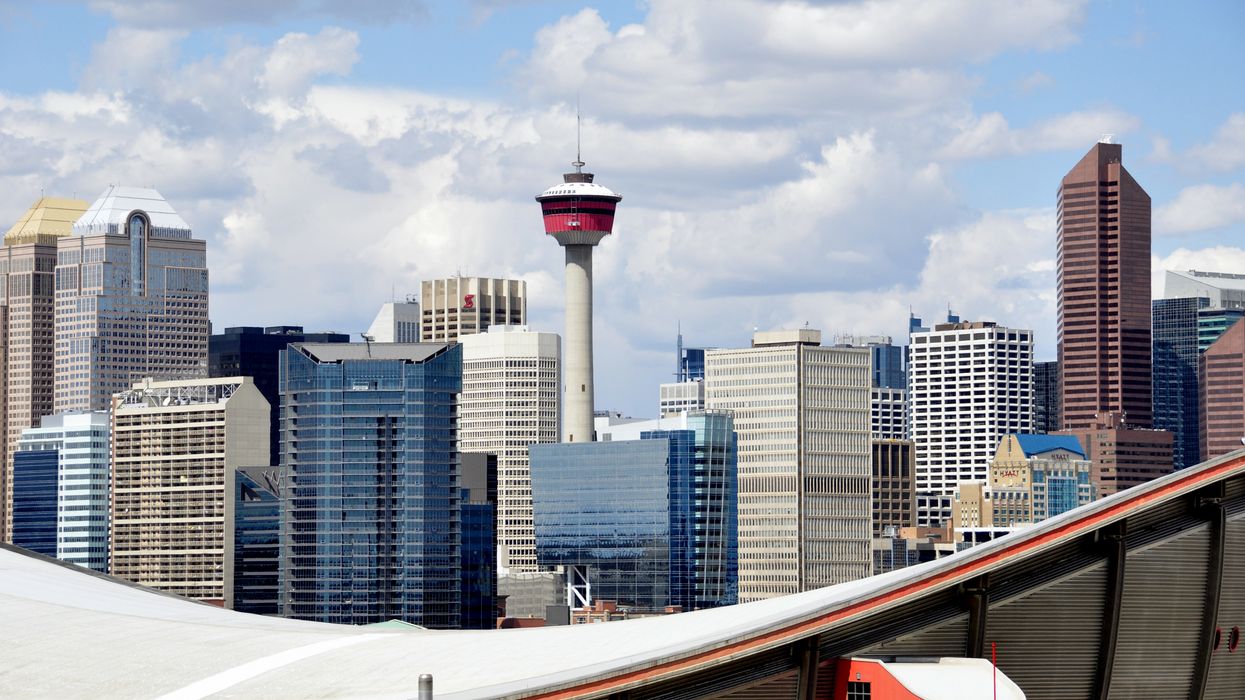 Have you ever sat down and thought, “am I happy my province is part of Canada?” Or wondered if Alberta would be better off flying solo? Well, a national survey asked 1,500 Canadian adults if being part of Canada has been good or bad for their provinces and it turns out Albertans aren’t stoked. At least not 25% of us. The survey revealed that a quarter of Albertans want to seperate from Canada.

One in four Albertans aren’t so jazzed on the True North, saying that they would choose to separate if given the option. So, next time you’re in a social setting, there’s likely someone in the room who wouldn’t be mad about a little separation.

The online survey by Bruce Anderson and David Coletto was conducted between July 12 and July 17, 2019. The people who answered were selected at random and the data was rounded up to give you the stats you see here today. Before you let your patriotic heartache set in, we’ve got good news.

84% of Canadians said that they feel good (maybe even great) about being part of Canada and that it’s a good thing for their province. Apparently, us young people are the most excited to be here, according to the stats.

In the provincial breakdown, a couple of especially positive provinces pulled up the national averages. For example, BC, Ontario, and Atlantic Canada clocked in at 90% or higher in terms of thumbs up for Canada. On the flip, Alberta and Saskatchewan tie at a low of 29% of voters believing Canada has a negative impact on their provinces. That said, the majority is still in Canada’s favour.

When it comes to political views, Canadian Conservatives are the most unhappy about Canada’s impact on their provinces. As for actually separating from Canada, the survey asked Canadians if they would vote to separate.

Overall, 14% of Canadians would. Turns out most of these people live in Alberta, Saskatchewan, and Quebec. 25% of Albertans said they would vote to separate, 18% in Saskatchewan, and 28% in Quebec. Support for separation ranges from 5% - 10% in other areas.

“What’s most striking about these results is the attitudinal differences between separatists in Quebec and those in Alberta and Saskatchewan and how they compare to the rest of Canada,” said David Coletto in the report. On the other hand, Bruce Anderson feels that “the state of unity within Canada is overall fairly positive.”

All this information begs the question – what is BC doing to keep their residents so positive?