Help could be on the way soon. 💰 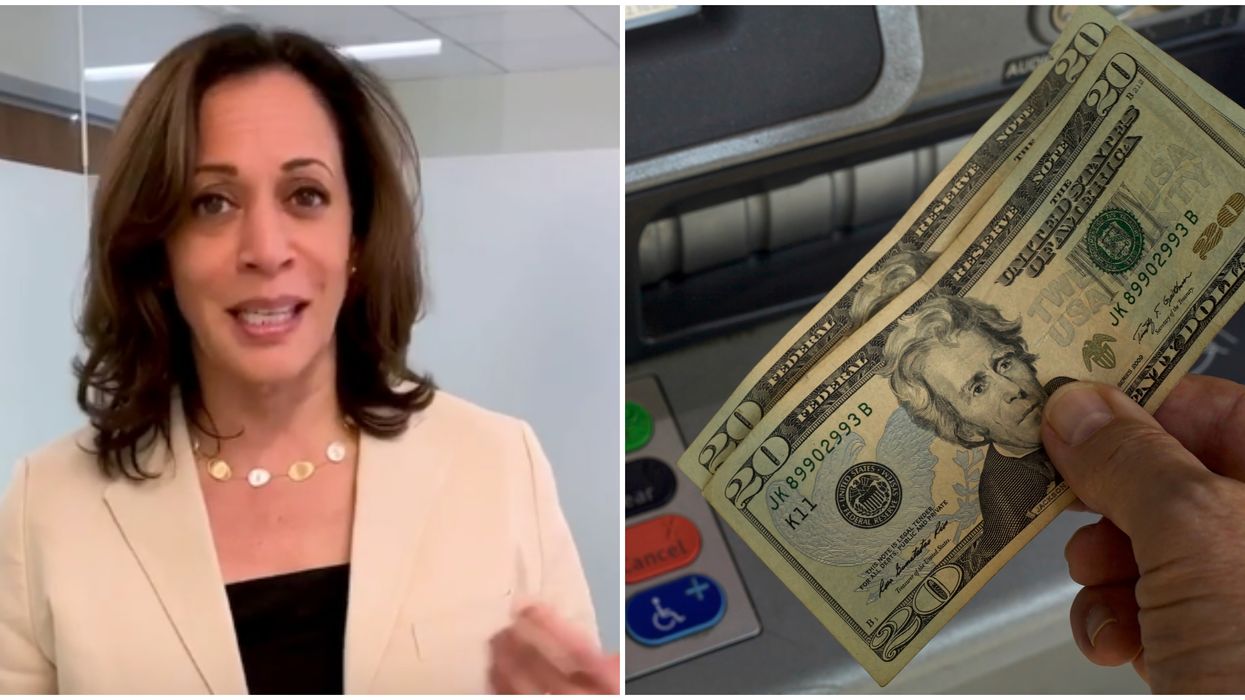 Are you struggling during COVID-19? A bill is in the works that could change that. California Senator Kamala Harris wants to give you a $2,000 a month stimulus check until the crisis is over.

"People need help throughout this crisis. It's just that simple. My new bill will provide $2,000 a month for the duration of the pandemic—and for 3 months after—to ensure folks can get back on their feet," said Harris.

According to KSBW8 News, she said the first round of stimulus checks were a good first step - but not enough to help people financially.

That's where The Monthly Economic Crisis Support Act comes in. So, how could you get one of these monthly checks?

Chances are, most Americans would already qualify.

Even if you're a college student whose parent claimed you on your taxes or didn't work last year, you could still get the check.

So could people with disabilities.

"Bills will continue to come in every single month during the pandemic and so should help from the government," said Harris.

She went on to say, "The Monthly Economic Crisis Support Act will ensure families have the resources they need to make ends meet."

Senators Bernie Sander and Ed Markey support the bill too.

Sanders echoed Harris' sentiment when he said, "The one-time $1,200 check that many Americans recently received is not nearly enough to pay the rent, put food on the table, and make ends meet."

This is catastrophic. We need to keep every employee on their payroll and guarantee their wages, and provide $2,000… https://t.co/FvJMDuyOnL
— Bernie Sanders (@Bernie Sanders)1588948157.0