Dollarama Just Recalled Over 50,000 Toys In Canada Over Dangerous Chemical Levels For The Second Time This Year

The toys contain a dangerous chemical that could affect children's health. 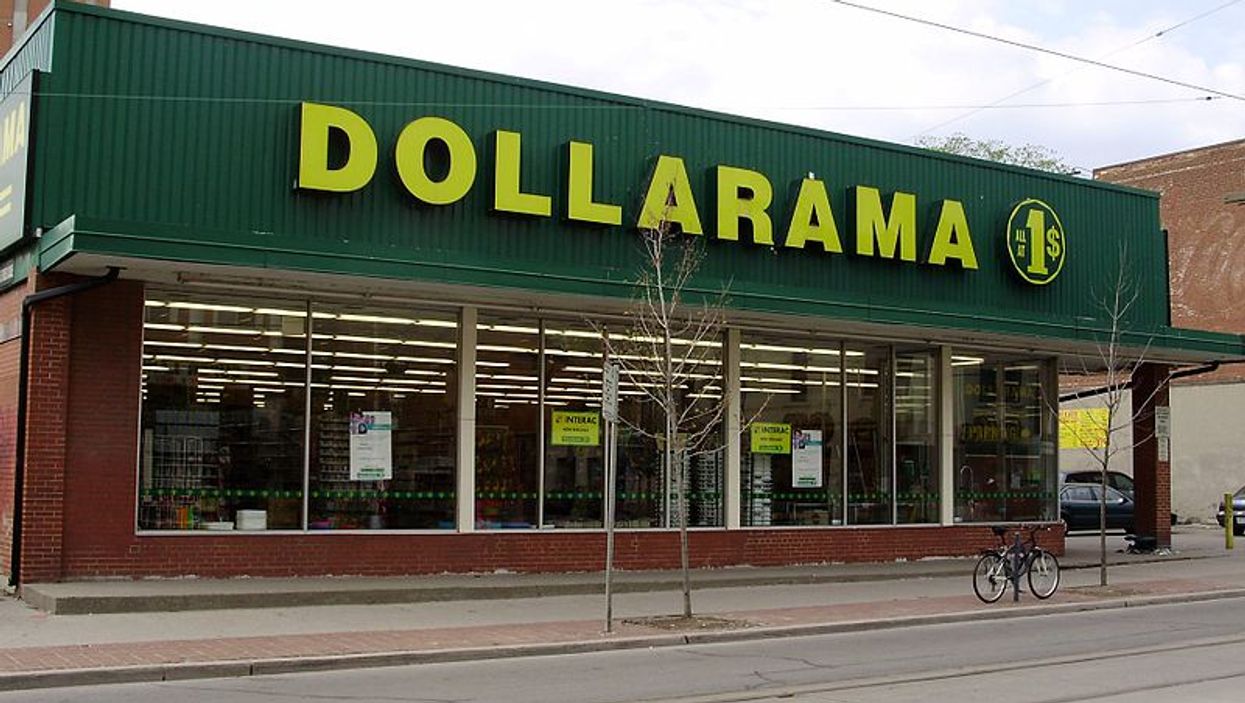 Dollarama, Canada's biggest dollar store, is recalling over 50,000 toys after dangerous levels of hazardous chemicals were found in them. The product recall was just announced this week and affects at least 52, 775 toys that were sold in Canada over the past year.

The product being recalled is the Montoy doll and furniture set, sold between October 16th 2017 and October 5th 2018. The recall was issued after the toys were found to have dangerously high levels of phthalates in them, which could pose a chemical hazard to kids.

Phthalates are a chemical often added to plastics. In small levels, they are pretty harmless, but if there are too many of them they could pose a risk to consumers health.

In the recalled toys, the level of phthalates used was described as one that exceeds the allowable limit." When young people are exposed to dangerously high levels of phthalates, like with these toys, it can cause reproductive and developmental abnormalities. This risk is especially increased when the toys are chewed or sucked on and let's face it, kids put everything in their mouths.

This is the second chemical hazard recall Dollarama has issued this year. In August, Dollarama was also forced to recall over 500,000 Skip Ball toys that were also found to contain higher levels of phthalates.

Similarly to this case, Health Canada issued the recall over concern that the phthalates posed a dangerous risk to children. Both in August and now with this new recall, no injuries or health incidents have been reported in connection with the toys.

If you think you are in possession of one of these dangerous toys, Dollarama is warning consumers to take them away from children immediately. You can either dispose of them or return the toy to Dollarama, even if you don't have a receipt.