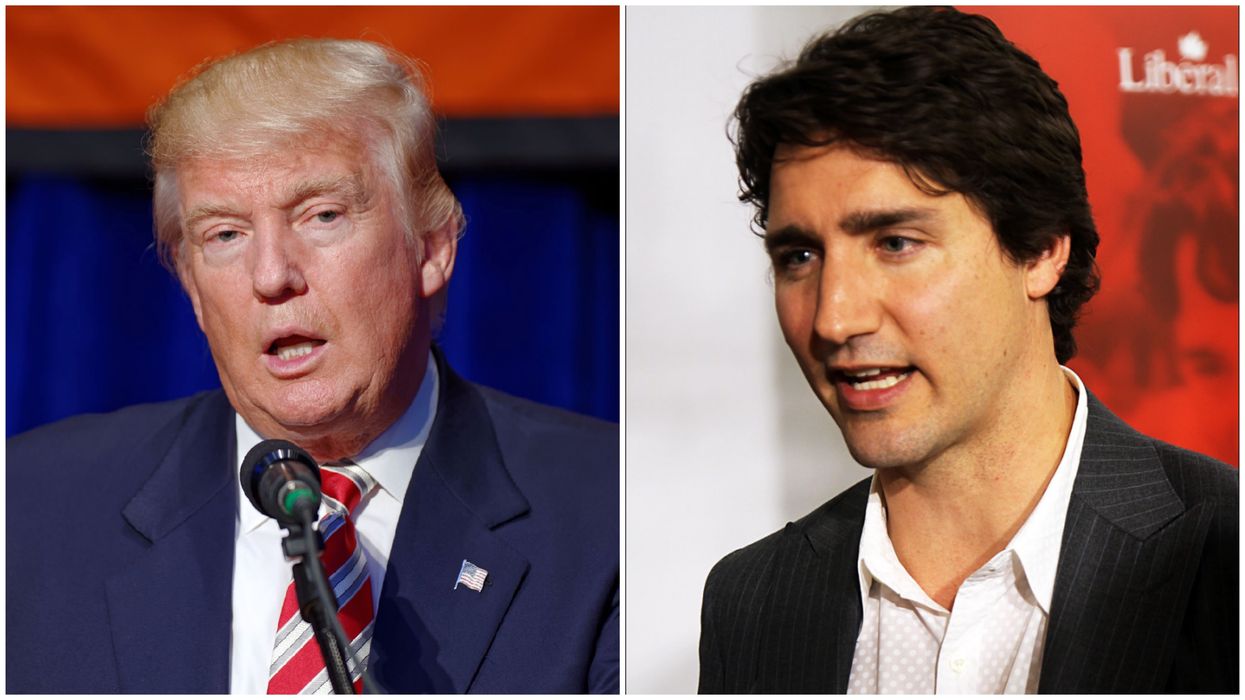 Prime Minister Justin Trudeau has spoken out against U.S. President Donald Trump, following the President’s most recent slew of offensive comments to minority U.S. politicians. After a deeply disturbing video of his supporters chanting “send her back” at a Trump rally on Wednesday went viral, Trudeau broke his silence, calling the comments from the American president and his supporters “hurtful, wrong and completely unacceptable.”

The video, which has drawn condemnation worldwide from politicians, public figures and celebrities alike, shows Trump standing in front of his supporters, while they shout the words “send her back.” The chant began when Trump referred to  U.S. Representative Ilhan Omar, who is an American born in Somalia.

It is the latest in a series of attacks from the U.S. President against four Democratic congresswomen from visible minority backgrounds.

The initial comments made by Trump came on Sunday as the President sent a number of tweets directed at congresswomen Ilhan Omar, Alexandria Ocasio-Cortez, Ayanna Pressley and Rashida Tlaib. In the tweets, Trump implied the four women of colour should return to the countries “from which they came.”

“Why don’t they go back and help fix the totally broken and crime infested places from which they came,” he tweeted.

Trudeau’s comments were mirrored by Tusk, who is Polish. Tusk noted that he was pleased to be in Montreal, where nobody had chanted to “send him back” to his country. The EU leader also said that comments of this nature must be called out globally, even if it could threaten business or trade.

I feel at home in Montreal for many reasons. Also because, I didn’t hear anyone shouting “SEND HIM BACK!”
— Charles Michel (@Charles Michel)1563465807.0

Since the video of the Trump rally and the 'send her back' chants went viral, Trump has spoken out to say he tried to stop the chanting, by 'speaking quickly.' Nonetheless, around the world, people remain outraged over these comments and subsequent chants.