"Ford's strategy to combat systemic racism is to plug his ears and pretend it doesn't exist." 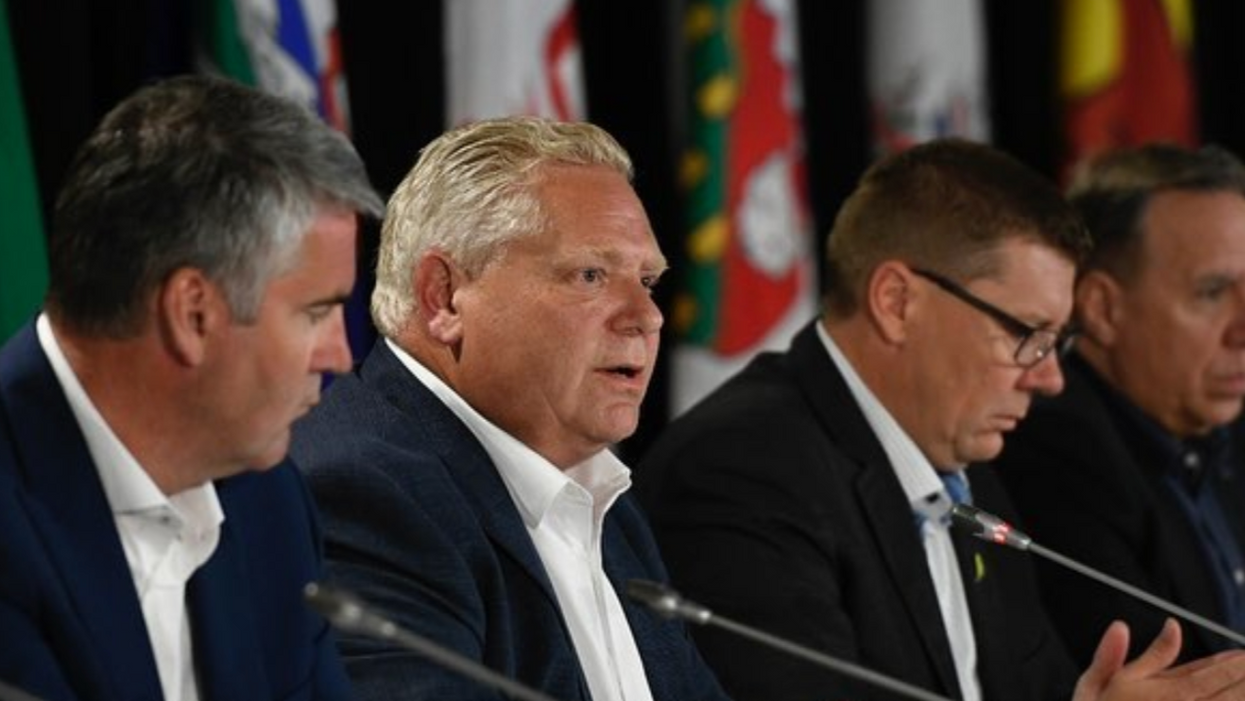 Ontario's premier was called out last week in a statement by Warren Thomas, the President of the Ontario Public Service Employees Union (OPSEU). Thomas accused Doug Ford of "dereliction of duty" after his failure to uphold anti-racism initiatives. The initiatives were established by the Wynne government in 2017.  "Ford's strategy to combat systemic racism is to plug his ears and pretend it doesn't exist," said Warren Thomas in a statement published July 19th.This was after Ford’s failure to mobilize an anti-racism conference, which had been implemented by the Liberal Government in March of 2017.

Ontario’s three year Anti-Racism Strategic Plan (which has so far been ignored by Ford's government) includes a long list of initiatives. One of these initiatives was to “hold an annual anti-racism conference starting in Fall 2017, bringing together researchers, community partners, experts and policy makers.”

Thomas suggests in his statement that Ford’s failure to acknowledge these efforts has discredited the province’s attempt to make progress in this long-standing issue of building a better future for workers and youth affected by racism.

It is clear from this Instagram photo that the OPSEU are less than thrilled with Ford's negligence to Ontario workers' issues:

“The Ford government is breaking the law by cancelling this conference,” says Peter Thompson, Chair of OPSEU’s Coalition of Racialized Workers (CoRW). Racialized communities will mobilize, advocate and build power to hold this government accountable whatever way possible.”Members of OPSEU will be rallying together on July 27th in an organized resistance to have their voices heard about this.

In fact, they formed their very own anti-racism conference in March earlier this year, deciding to take matters into their own hands, without the help of the government."OPSEU is leading, while this government does nothing," Warren Thomas added.