Doug Ford's government plans to make "concerning and disturbing" changes to Ontario teachers according to the teachers union. 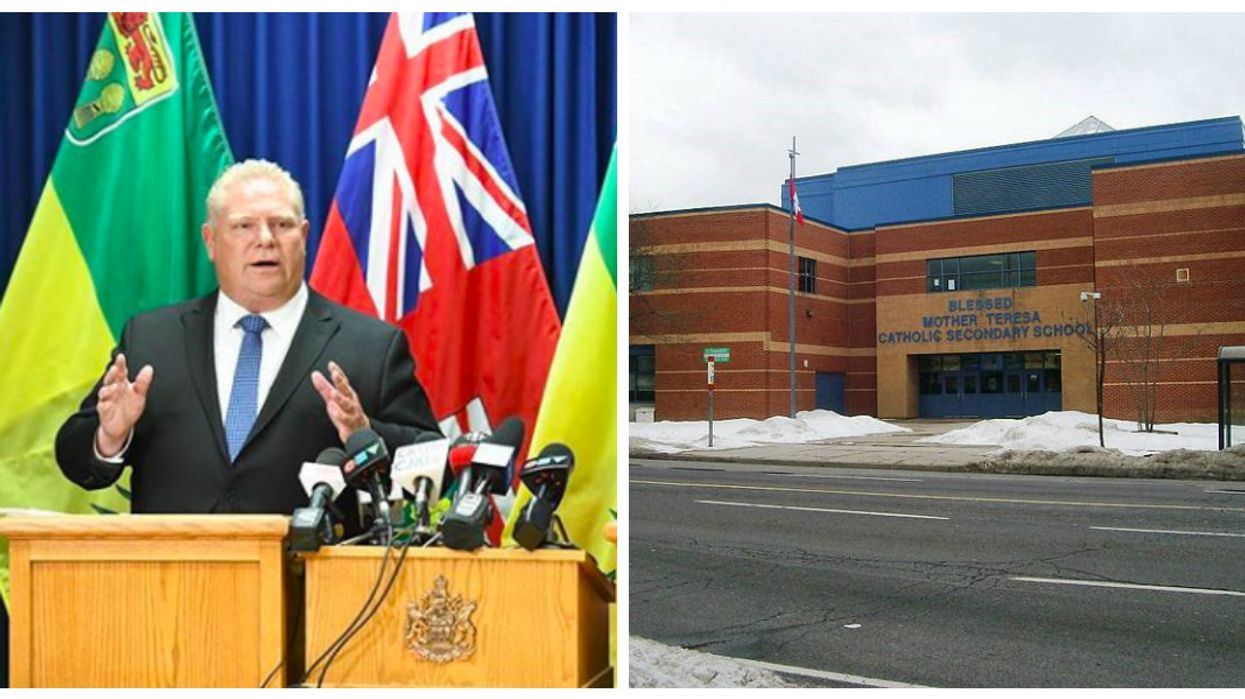 Current consultation with the Ontario teachers union reveals that Doug Ford's government plans to make "concerning and disturbing" changes to Ontario teachers. The Elementary Teacher's Federation of Ontario (ETFO) has said that even the consultations so far have been disturbing. According to ETFO, the government approached them Wednesday with some proposed changes.

ETFO says the government came to them this week and pointed out the $15 billion deficit that they're trying to reduce. In doing so they made it clear to the union that they want to make cuts and major changes to education in Ontario.

The biggest change, according to ETFO president Sam Hammond, is cutting a class-size cap that limits how many students can be in each class. Currently, for Kindergarten classes the cap is 29 students, while for primary classes the cap is 23. The cap was introduced to ensure that students were given a quality education while also making sure teachers were not given more than they could handle. The proposed cut would change that completely and even potentially cut the number of teachers needed.

The government hasn't confirmed yet that the class-size cap will be gone completely, but in a statement, they confirmed that they are looking at changing it somehow. Hammond, however, is certain it will be the first to go, telling the Toronto Star, "Make no mistake, they are talking about removing [it]." That proposed change is what prompted the union to call the talks with the government "concerning and disturbing" but it's not the only change. The government also revealed that they want to make major changes in hiring practices.

Currently, in Ontario, principals are forced to interview the supply teachers with the most seniority when it comes long-term or permanent positions. The rule was put in place to curb nepotism in the industry and ETFO also doesn't want to see it go. A statement from Lisa Thompson, the Minister of Education confirmed that both class sizes and hiring practices were up for discussion at a meeting held with the Ontario teachers unions.

The statement did not outline any details, but said, "we are modernizing the way we fund education in a responsible manner and we are eager to hear the innovative ideas of educators and sector partners."

According to the statement the consultations are seeking to "ensure greater financial responsibility in the education system while providing the best outcomes for students." None the less, the teacher's union is still concerned.