Canadian rapper Drake was spotted on a date with Adele earlier this week. 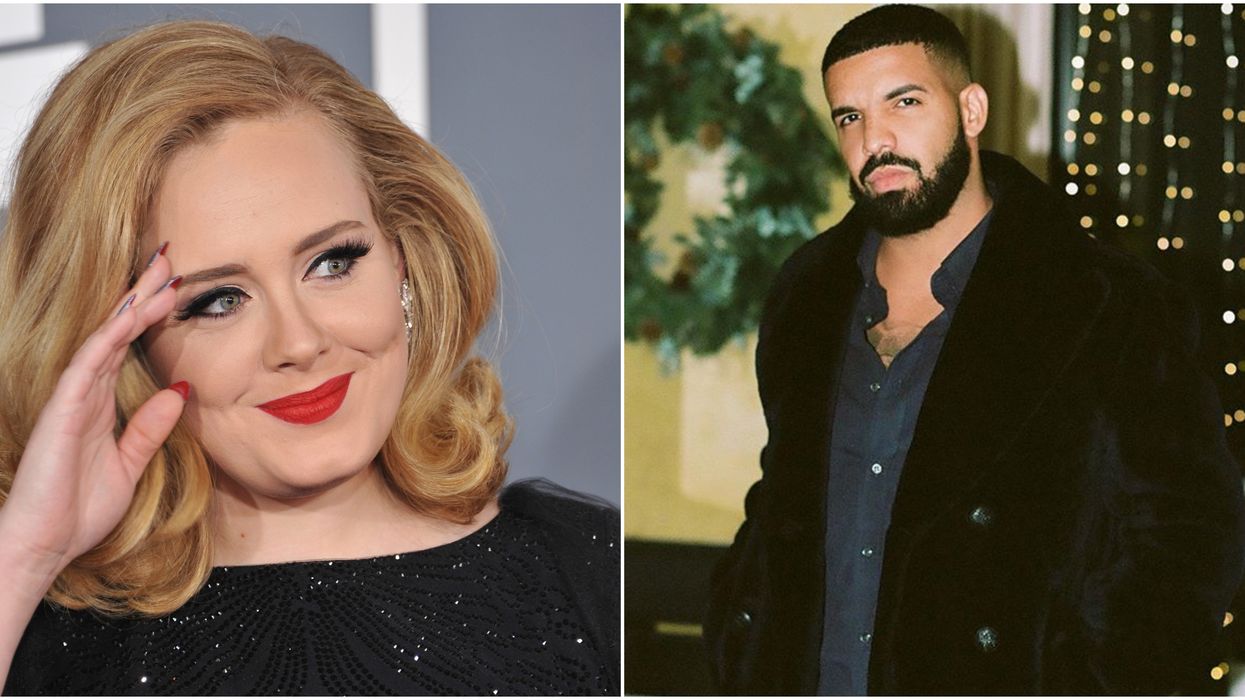 In the world of celebrities, it can often be interesting to find out who's hanging out, especially as an outsider. Remember Kid Cudi's recent birthday? Kanye West, Pete Davidson, and Timothee Chalamet were three celebrities I would never put in a room together, but I guess they're actually pretty good friends! To make things even crazier in the celebrity world, Drake and Adele were spotted on what might be the weirdest date of 2019.

Just last weekend, Drake was spotted with Adele in Los Angeles' San Fernando Valley. Paparazzi spotted them grabbing some food from Jerry's Famous Deli, then heading next door to get a little competitive at Pinz Bowling. It would seem that no photos from the night are available because the pair rented out the entire building for them and some friends. Typical.

After a few rounds of bowling, Drake and Adele hit up Chill N Vape Lounge... Because what else do a couple of millionaires do on a date? According to TMZ, Drake picked himself up a Juul with some mango and peach pods - great flavour choice, Drizzy. Oiii Champagne Papi blew my mind tonight! Best production I’ve ever seen hands down and way up there with one of my favorite shows of all time. Huge love ❤️

It's rumoured that this friendship blossomed back in October when Adele attended a Drake concert. The two apparently met afterward and became fast friends. Although this is clearly just a platonic relationship, I will say one thing - I'm really glad that Drake is finally hanging out with women his age.