The note from Drake was included in the editor's notes on iTunes. 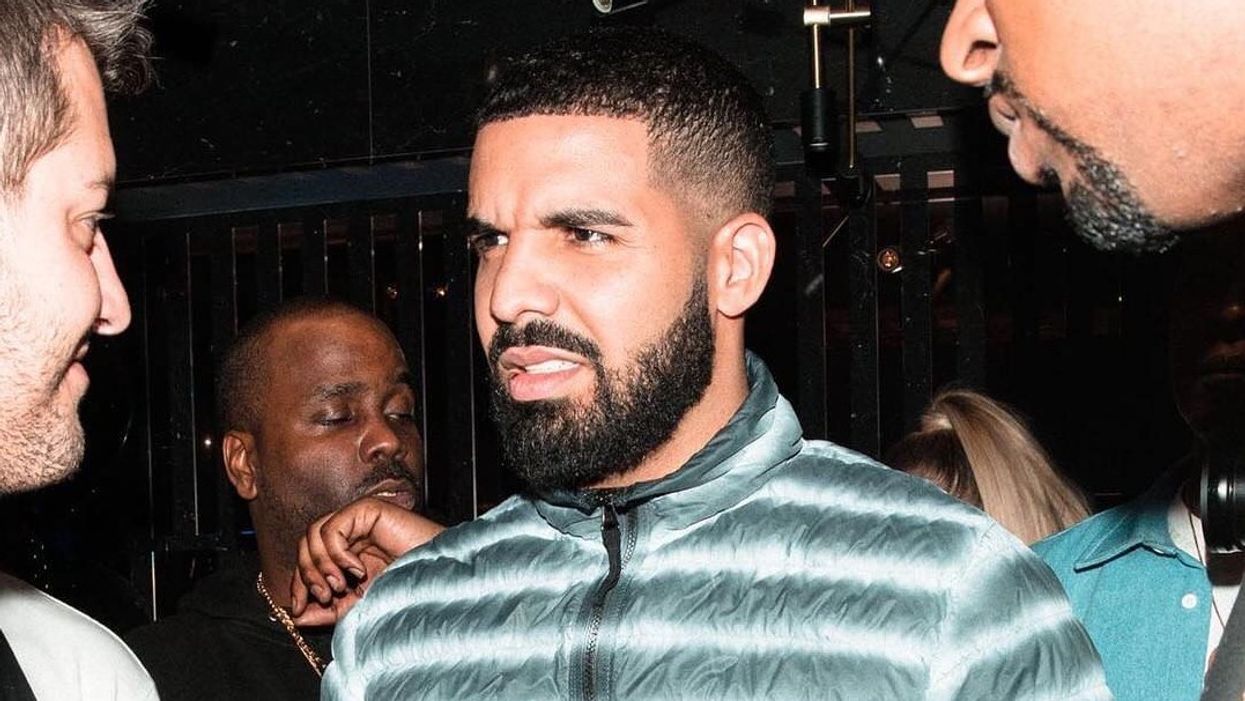 Unless you've been living under a rock, you know by now that Drake dropped his new album Scorpion and there are a lot of juicy details in the tracks. But besides confirming he is a dad, Drake also took the opportunity to drag all his haters.

In the editor's notes for Scorpion on iTunes, Drake leaves a massive clapback at all the haters, saying he couldn't care less about all the negative comments and reviews he get's from haters.

Drake has faced a lot of criticism throughout his career, with people saying he isn't a real rapper, calling him out for not writing his own songs, and saying that he took an L.

Drake lays it all out there on iTunes and even sums it up saying "yeah yeah we know." By putting it all into writing he is actually reclaiming his control in the situation because now all those insults will have no power when haters try to leave them.

Despite the note to haters, Drake is getting a lot of attention not only for the baby-daddy drama but because people love the music itself.

The album already has 4.5 stars out of 5 on iTunes and some reviewers who gave Scorpion 5 stars have said "heat god is back", "been waiting for this one", and "nobody needs to release anything else."

The album features 25 tracks on two different sides and features amazing artists like Jay-Z, Mariah Carey, and even an unreleased vocal clip from the late Michael Jackson.