Younes Bendjima pummelled another man outside a Hollywood bar, and Drake was in the wrong place at the wrong time. 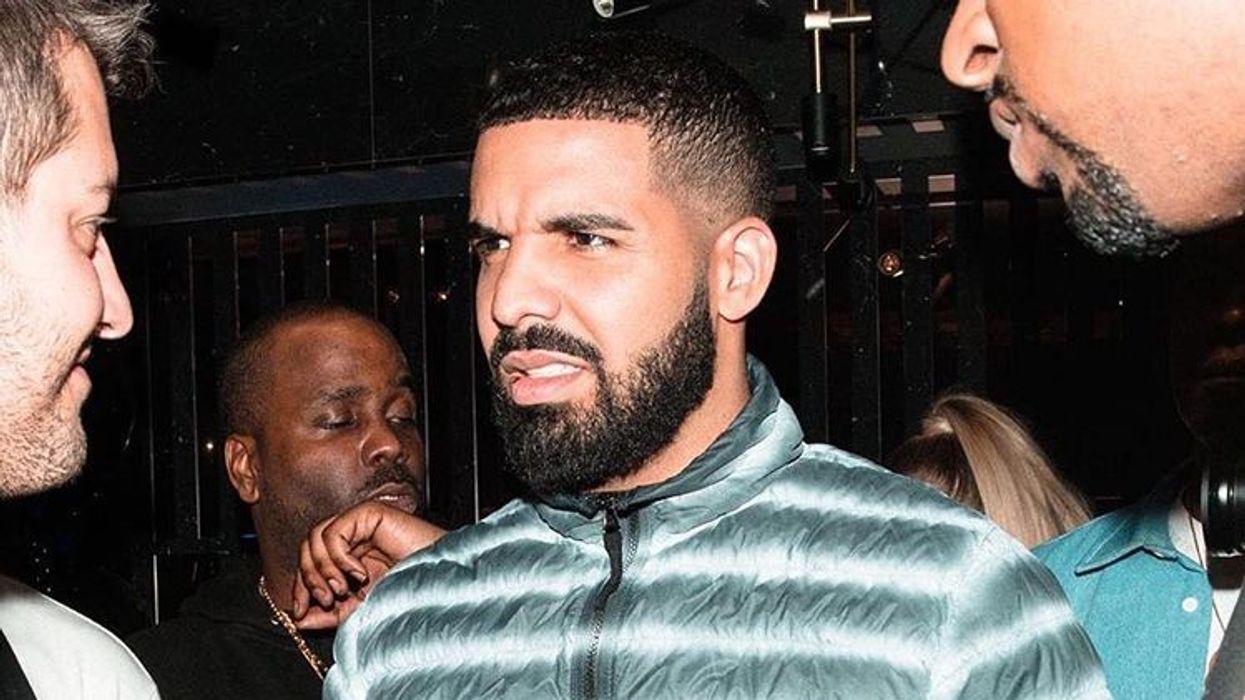 Back in March, Kourtney Kardashian's now ex Younes Bendjima got into a fight with another man, Bennette Sipes outside of the West Hollywood restaurant where he worked. The fight put Sipes in the hospital and he's now taking legal action.

But Sipes isn't just taking on Bendjima. He's also coming after Drake and Odell Beckham Jr., who both witnessed the fight because Sipes believes they were involved. The fight took place outside Delilah, an ultra-trendy Los Angeles bar. Apparently, Sipes got into a minor altercation with Odell in the VIP section, but the two never got physical. It wasn't until the crew -  including Odell, Drake, Younes and their posse - went to leave the bar that Sipes showed up again, and Younes started throwing punches.

But Younes wasn't the only one fighting. Another man in the crew also began to hit Sipes, whose lawyer believes that the man was either working security for Drake and Odell. Because the second man throwing punches possibly works for Drake, the Canadian star is now being sued.

While it is Sipes's lawyer who describes how the fight went down, other sources claim that it was Sipes who started problems with Odell in the VIP section.  The sources believe that Sipes was the one who started the fight outside too.

However, in a video posted by TMZ, it looks as if Younes throws the first punch, which is what Sipes lawyer is basing the lawsuit on.

Sipes originally tried to file a police report but was unsuccessful, so the investigation has since been closed. His lawyer told TMZ that he is still undergoing physical therapy.