Drake is suing Hebrew Hustle for using his image. 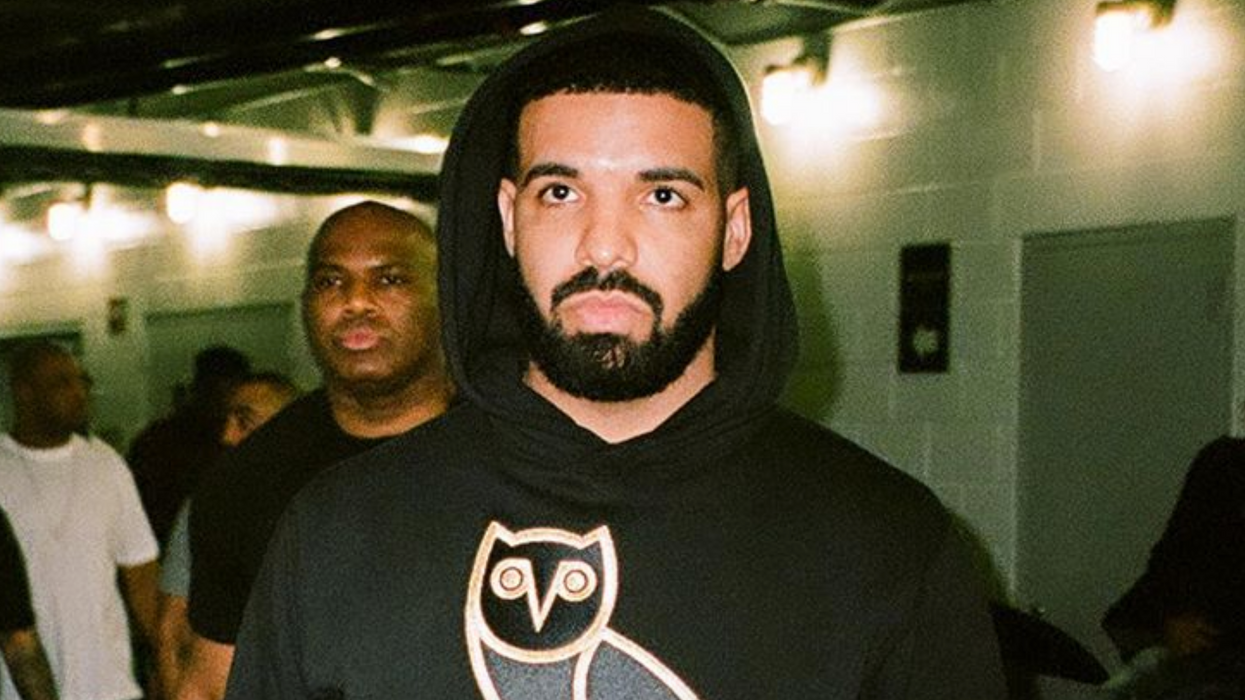 A music production company called "Hebrew Hustle" used Drake's image without his permission and now the Canadian rapper is suing them. He is not only "highly offended" that they would use his photo without consent, but also that they are perpetuating a Jewish stereotype, according to TMZ. Hebrew Hustle used his name and image on their website, leading it to seem like they were associated with the rapper.

READ ALSO: The Floor Plan For Drake's Master Bedroom In His New Toronto Mansion Was Just Leaked And It's Unbelievable

New documents have now been filed for a lawsuit from Drake against Hebrew Hustle. The legal documents from the rapper's lawyers state, "The very name of Hebrew Hustle is offensive, as it perpetuates stereotypes regarding persons of Jewish heritage, such as [Drake]," according to TMZ. It sounds like Drake is definitely not a fan of their company.

Drake's legal team says the rapper "would never have allowed the company to use his image due to its offensive name," according to TMZ.

The legal documents show that the rapper wants damages for the "mental distress" and "humiliation" that he has experienced due to Hebrew Hustle trying to associate themselves with him. He also is suing for any profits made from the company by using his image.

This isn't the first time the rapper has gotten into a legal battle with this music publishing company. The company first sued Drake for a sample in his song, "Pound Cake/Paris Morton Music 2", according to TMZ. Now, the rapper is clapping back by countersuing.

Hebrew Hustle is a "is a multi-dimensional music based production and publishing company providing specialized creative, advisory and administration support to our talent roster of songwriters and producers", according to their website.