Drake Just Cancelled His Appearance At The Toronto International Film Festival, Here’s Why

The singer released a statement cancelling his appearance. 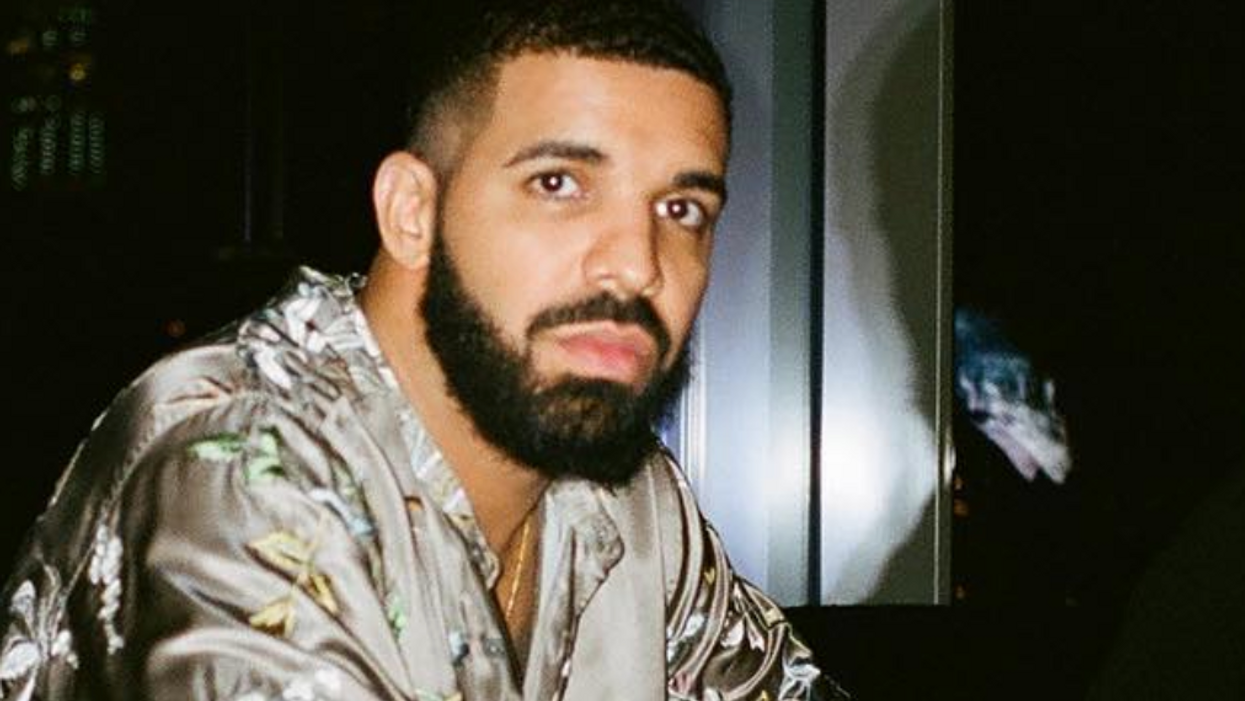 For any fans who were hoping to catch a glimpse of Drake at tonight's opening of the Toronto International Film Festival, you're out of luck.

READ ALSO: 7 Places Where You Can Definitely Stalk Celebrities During TIFF In Toronto This Week

The singer just announced that he won't be attending through a statement by his team. He was originally supposed to announce the film Monsters and Men about police brutality.

Drake will no longer appear tonight at the Toronto International Film Festival to introduce a screening of “Monsters and Men,” due to “scheduling commitments on his current tour.” The full statement supplied by the Toronto film fest. #TIFF18 pic.twitter.com/jTS1wcdVk6

In the statement, the singer says that the film is very close to his heart but he won't be able to attend TIFF tonight due to scheduling commitments on his current Scorpion tour with Migos.

While there are no concerts tonight, when Drake was supposed to be in Toronto, the tour is getting ready for a weekend of shows in Boston, with three shows in the next couple of days.

This isn't the first time Drake has cancelled a Toronto appearance. Just a couple of weeks ago Drake and Migos cancelled one of the Toronto stops of their tour, also on the day of the show, leaving some fans disappointed.

These latest last-minute cancellations have definitely thrown the festival for a bit of a loop, according to one Canadian reporter who shared behind the scenes photos of the theatre and party that were already decorated specifically for Drake.

The Drake party that will go on sans Drake after the “Monsters and Men” showing at #TIFF18. pic.twitter.com/TkCLjdtnZf

The film will still premiere as scheduled at the festival tonight. Monsters and Men is about the state of police brutality and relations with the black community.