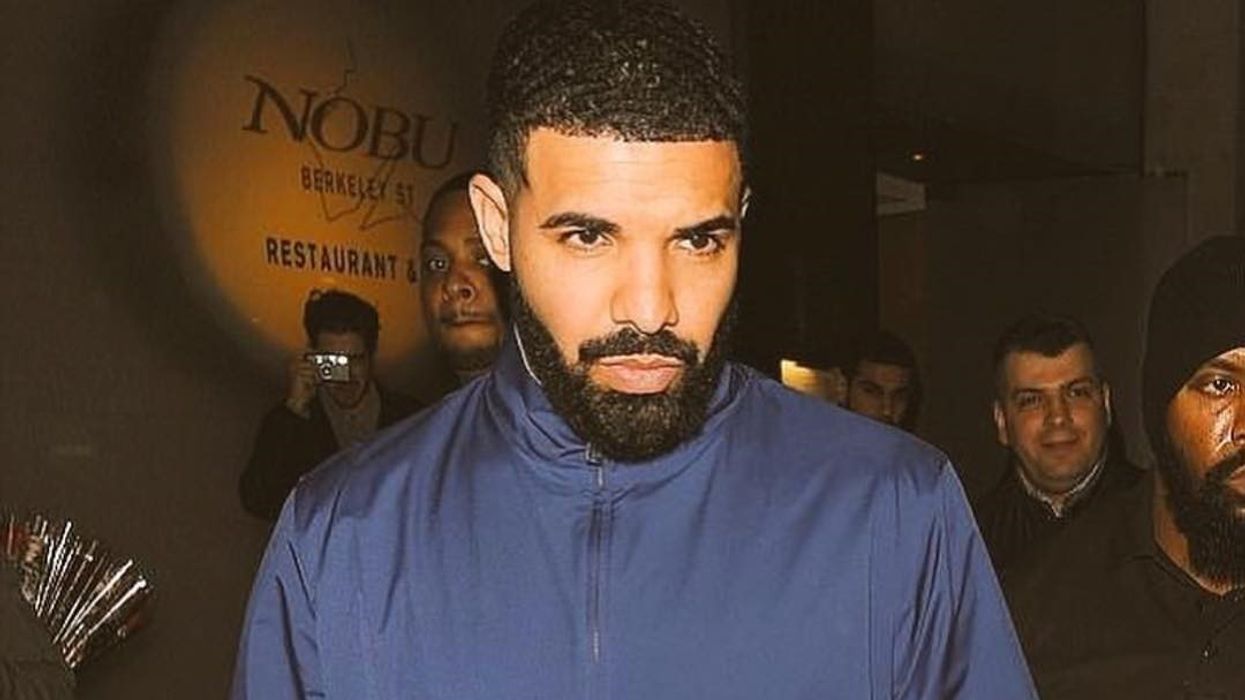 To say that yesterday probably wasn't Drake's favourite day this week might just be an understatement. Not only did the rap feud he has going on with Pusha T escalate to the next level - it also resulted in some serious drama/ dirt getting revealed to the mainstream media.

One of the majour stories circulating around Drake yesterday was due to an image of him from 2007 in blackface getting posted to social media from Pusha T.

Please stop referring to this picture as “artwork”...I’m not an internet baby, I don’t edit images...this is a REAL picture...these are his truths, see for yourself https://t.co/gd6vRS3HM8 pic.twitter.com/2el58HEZ8F

Understandably the photo caused some serious chaos, and had many questioning what the actual fuck was going on.

No excuse for blackface foh ! Keep the same energy y’all had with kanye for wearing a MAGA hat

Drake in blackface will haunt me in my sleep tonight. I deserve that for for my early support of him during this beef. Goodnight

The fact that he is supposedly half black makes even more racist
The entire picture is racist. The hand poses, the smile , the jim crow shirt with winking, all of it.

What many came to find out later what that there was a second photo attached to the one Pusha uploaded and that it was all done as a political statement.

Drake's blackface shoot was reportedly for a clothing brand and intended to represent the "powerful duality" of race https://t.co/0eeFUKEYSR pic.twitter.com/fO8cPlPzsx

In a message uploaded to Drake's instagram story he explains exactly what the photo means and why he dressed up in blackface and a very racist jim crow shirt for the series of images.

According to the champagnepapi himself it was done when he was still in his acting years and struggling with the blatant racism and bias within the industry when it came to black actors.

The photo is a representation of how African-Americans have been wrongfully portrayed in media and the photo was an attempt for Drake to use his platform to bring light to the issue.

Which once revealed had many realizing that they had judged wrong.

If y’all are going to say no excuses and cancel Drake on the bases of doing blackface for an artistic photoshoot depicting the pains of being a black man in America for a black owned clothing line then you are going to have to cancel Beyonce for being “artistic”. No excuses. pic.twitter.com/ruFgzoamU1

At the end of the day Neysha on twitter has it right... this whole thing is a mess; but at least we now know what happened around those photos.

Drake wore blackface and has a secret child?! Ambien makes people racist?!! Kim Kardashian is meeting with Drumpf about prison reform?!! Next time on "What the Fuck is Going On!