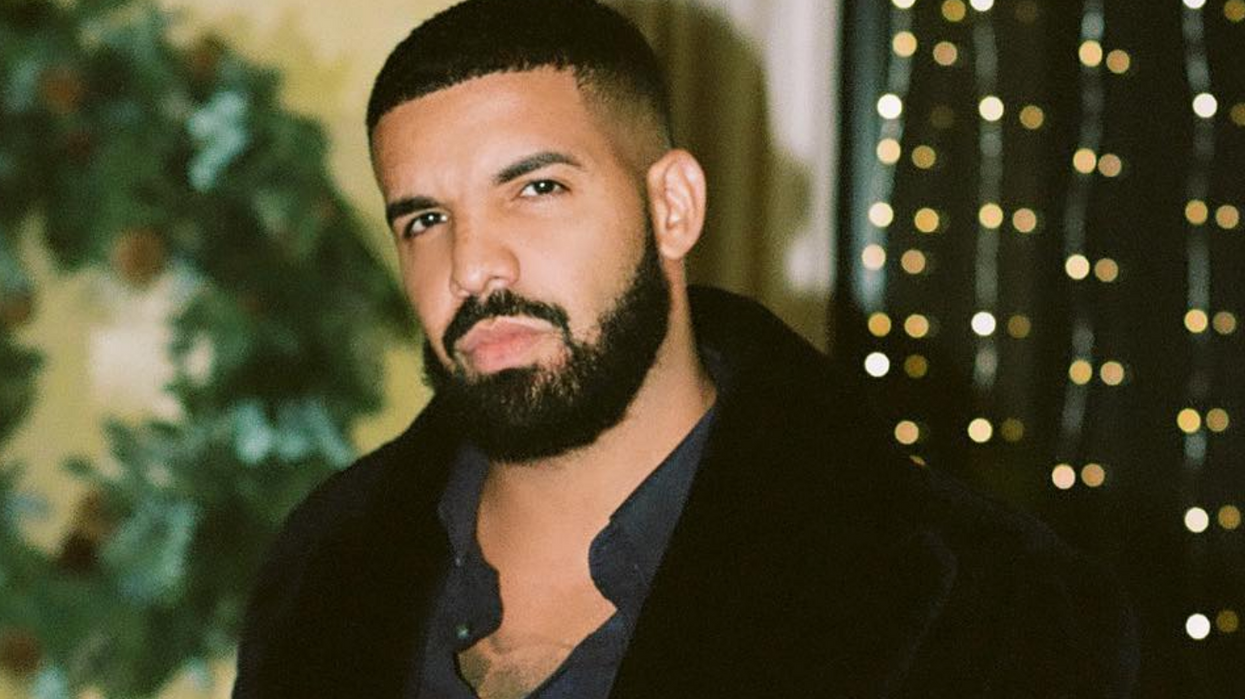 It looks like Drake will be spending quite a bit of time in Las Vegas in the upcoming years, and he's getting paid a lot of money to do it. The Canadian rapper will be paid over $10 million dollars for his own Las Vegas residency. Drake just signed a multi-year deal to have Las Vegas residency and do several shows at a popular nightclub named XS and he will be raking in millions of dollars for his performances.

The 32-year-old rapper will be performing at least 10 shows at the XS Nightclub in Las Vegas in the upcoming years, according to The Blast. "He chose XS due to its high exposure and ability to consistently bring in the biggest crowds," a source said, according to The Daily Mail.

Just last week the Canadian rapper performed at XS nightclub in Vegas. He already dropped a hint to fans about his upcoming Las Vegas residency when he told the crowd, "I'll be back here at XS all year. You’ll have a lot of chances to see me".

The rapper posted another hint on his Instagram a few days ago. He posted a picture of him performing at XS nightclub and accompanied it with the caption, "new home".

READ ALSO: Drake Went On A Motivational Rant At The Gym About New Year’s Resolutions And It’s Actually So Inspiring

When he last appeared at XS last Thursday, the rapper got a whopping $2 million dollars for a 30-minute appearance, according to XXL Magazine – that's a lot of money to make for just half an hour. The event was sold out and Drake performed hits like "In My Feelings" for the crowd.

XS Nightclub is located in the Wynn Hotel in Las Vegas. The club has both an indoor area and an outdoor pool area. It can house a total of 4,800 people, according to XXL Magazine. Curious to see what the club looks like? Check out some photos of it below. So if you're headed to Las Vegas for a trip soon, make sure to check XS's upcoming events to see if you'll be able to watch Drake perform at the club. You can check out the event calendar on their website.

Drake may be making even more money with this new residency deal, but he hasn't been doing as well in terms of his public image lately. Canadians have not exactly been the biggest fan of Drake recently. He has been called out for being creepy for his interactions with underage girls and negatively labeled as this generation's R. Kelly.