He just wants his beats! 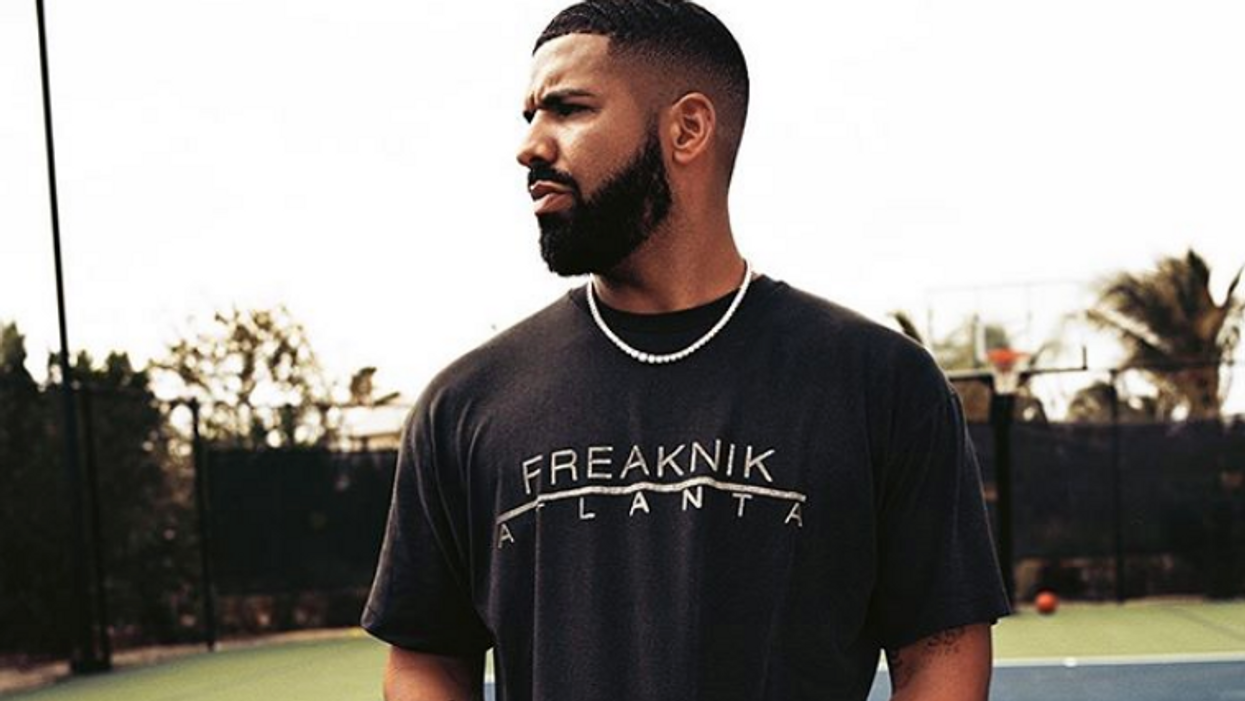 Even though we live in a time where the internet is pretty much reliable everywhere we go, we've all been in those frustrating situations where the wifi just isn't our friend. Apparently, Drake isn't immune to these first world problems either. Drake is in Canada right now and he just called out a Canadian city mayor.

On his Instagram story Drake wrote, "Can the mayor of Pickering set up some stronger wifi towers so @boi1da can be able to send me all his newest beats?? Trying to cook up. Thanks. -Drake"

Not only is his post hilarious, but it's also confusing. Drake usually resides in Toronto where he recently bought a huge mansion and rebuilt it, so why is he in a small city like Pickering?

Boi1da, the person he's trying to get music from, is a well known Canadian record producer. He's even the in-house music producer for Drake's OVO sound label. He also had something to say on his Instagram story.

Instead of addressing the mayor of Pickering, he turned to Canadian cable and internet companies for help, "@rogers??? @bellmediapr?? Anyone up here???? Help.....meee."

The good news is we finally found out where Drake is. He's been MIA recently after his weeks of constant media attention during the NBA finals. One fellow rapper even made a mock missing person advertisement for him!

We hope that Drake got his wifi and beats and was able to "cook up." Even though it'd be a hilarious story if Pickering wifi delayed his next album.