The rapper announced that a new album is coming in 2020. 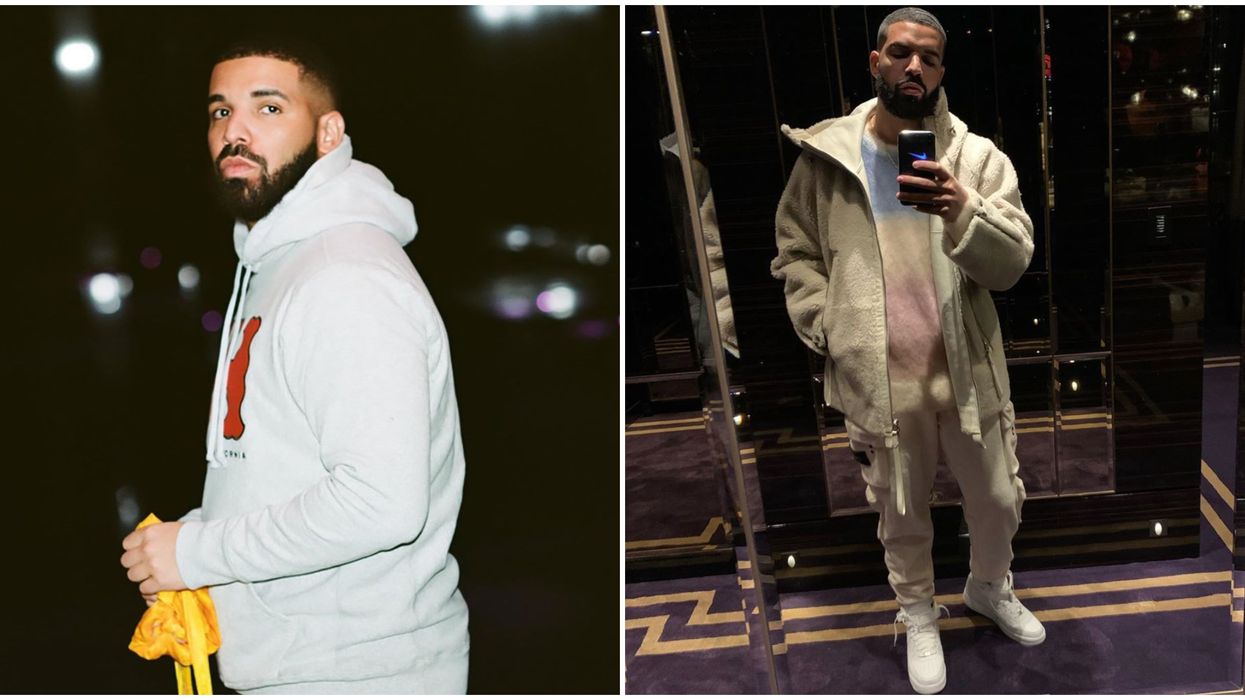 With the decade quickly wrapping up, people have been debating who the best artists of the last 10 years are. While everyone has their own opinions, one name that's shown up pretty consistently is Canada's own Drake, and according to fans, Drake's new album is going to be seriously amazing.

2019 has been an interesting year for Drizzy. While the rapper didn't technically release an album, he did release Care Package, a compilation album with some of his hits that were previously unavailable on streaming services.

Drake also spent much of his year on the sidelines of Raptors games, cheering the team on as they brought home the 2019 NBA Championship. While some were unimpressed with his courtside manners, others loved to see Drizzy take his role as Global Ambassador so seriously.

For the most part, it's safe to say Drake had a pretty good year. Until recently, that is. Back in November, Tyler, the Creator held his annual Camp Flog Gnaw Carnival, during which he brought Drake out as a surprise guest.

Most Drake fans would be stoked to receive a surprise performance from the icon, but the crowd at the concert was hoping to see Frank Ocean, and due to their disappointment, they booed the rapper off stage before he finished his set.

In the past, Drake has received some hate for texting 15-year-old actress Millie Bobby Brown. More recently, it was also revealed that he texts 17-year-old Billie Eilish as well, causing some controversy.

Despite all the drama, the rapper made somewhat of a comeback when fellow rapper DaBaby brought him out at a Toronto concert. The crowd was beyond hyped to see the 6ix God, and after performing "Money In The Grave," he announced that a new album was on the way.

It seems that things might have taken a turn for the worst yet again though because, at an event over the weekend, someone asked the rapper "who invited him."

A video of the incident has since gone viral on Twitter, but fans don't understand where all the hate is coming from.

"2020 Drake’s about to be on his worst behavior, y’all keep playing him lol," one person tweeted.

"Where the hell is all this drake disrespect coming from?? I am not understanding this," another fan commented.

Drake may not have given an official release date for his upcoming album yet, but with so much having happened in his life since he released Scorpion, the new project is bound to have some fire tracks.