Have you heard of it? 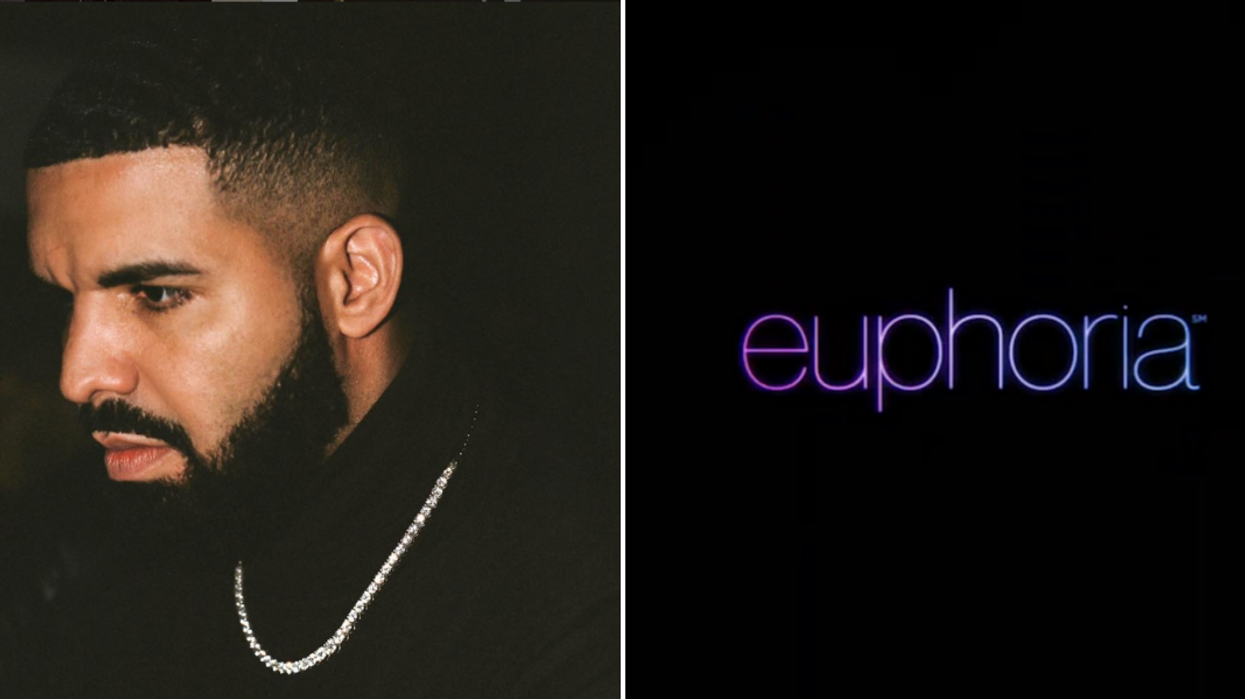 Drake is shaking up his career by being an executive producer on the new HBO series Euphoria. The show is due to air in a couple of days on June 16th, but it's already created some buzz. People have taken to Twitter to express their mixed reviews and Drake's new show Euphoria is getting major backlash.

Euphoria centers around a group of teens while they go through intensified highschool issues; sex, drugs, and social media. The show also stars Zendaya Coleman.

Despite the 100% rating the show received on Rotten Tomatoes, people are worried about its similarity to the controversial Netflix series 13 Reasons Why. The show faced backlash when they failed to properly portray mental illness and suicide with trigger warnings.

The Parents Television Council has even got in on the criticism. Tim Winter, the president of the organization released the following statement directed at HBO:

The showrunners have already warned about the content of the show saying that it's "not for everyone." It's being said that there's one scene, in particular, that's causing the uproar; a scene that apparently involves 30 naked men at once.

Some fans are telling people to simply not watch if they don't like it, "if you aren't comfortable w [with] the nudity or sensitive topics discussed in Euphoria: don't watch."

Despite the worry, a lot of other people are excited about the series. They're even spreading positivity around about the shows release!

Like the showrunners expected, the show is gaining a lot of attention for its controversial themes, but it's as simple as not watching if you feel uncomfortable.